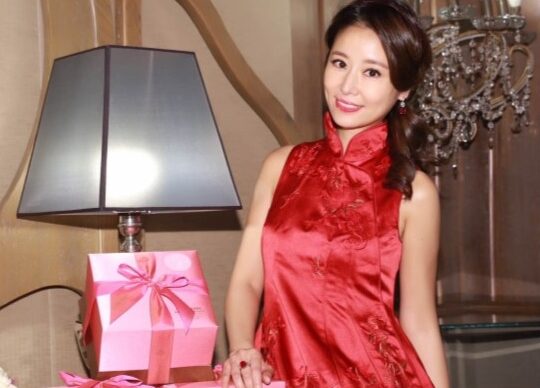 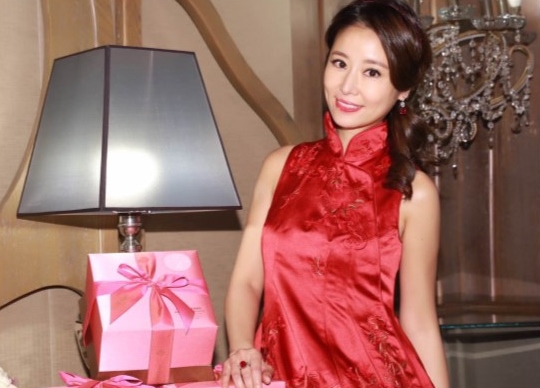 Wallace Huo and Ruby Lin held their wedding banquet at the Palais de Chine Hotel in Taipei two days ago.

At the wedding, Jolin Tsai accidentally spills the beans about Ruby’s pregnancy when she congratulated her on stage, “May your baby be very healthy”.

Probably because Jolin had leaked out her pregnancy, Ruby was very open talking about it at her wedding after party.

According to a guest, Ruby disclosed that she was about 3 months’ pregnant and she would be a mother next spring.

Wallace and Ruby will be separating for a short while after their wedding, as they will be busy filming. Ruby will need to complete her filming project on hand before her tummy gets bigger. 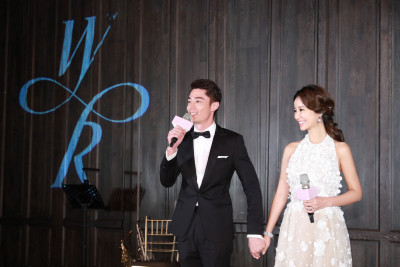 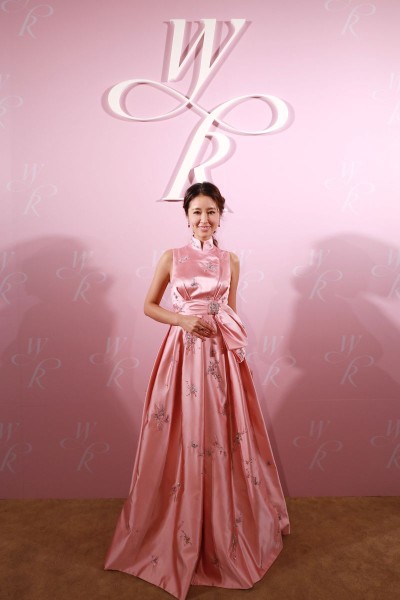