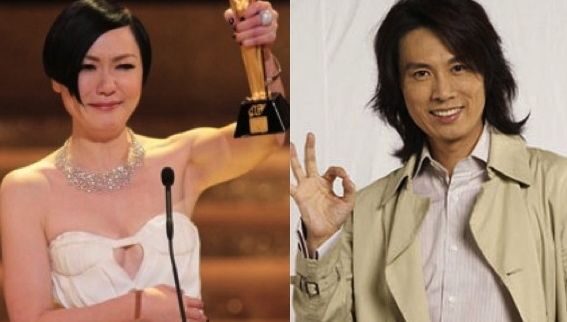 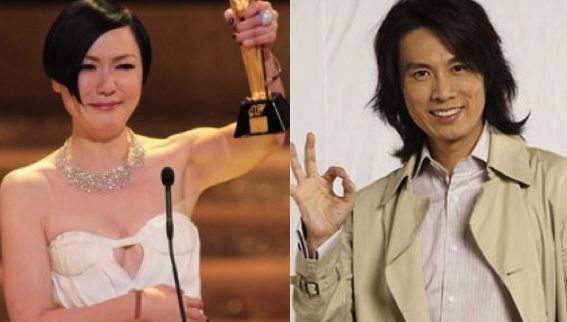 It was a surprising result at the 2013 TVB Anniversary Awards.

Dayo Wong and Kristal Tin were crowned the TV King and TV Queen of the year, beating the hot favourites, Chilam Cheung and Linda Chung!

Kristal received her first Best Actress trophy from Anthony Wong. Upon hearing her name, Kristal was so emotional that she kept on crying on the stage. Kristal said, “I took part in a singing competition 20 years ago and was not able to be a singer. It was so embarrassing!” Kristal also thanked her husband Chapman To for his support all these years.

Kristal became a double winner when she took home the Most Popular Female Character award with 100,614 public votes. After winning both awards, Kristal said that her husband had not responded on her win. She laughed and said, “He better watches out when he gets home tonight. Haha.” 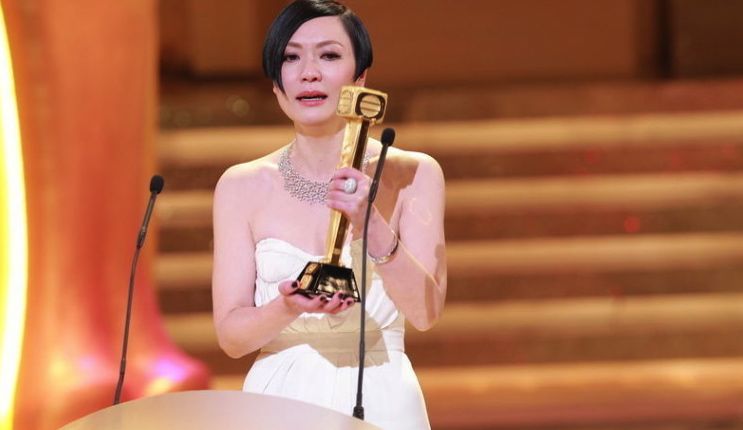 Dayo, who is in Shanghai presently could not receive the Best Actor Award. He was shocked when Carol Cheng called him to convey his win.

Although losing the Best Actor Award to Dayo, Chilam eventually took home the Most Popular Male Character award with 77,948 votes. Viewed as a hot favourite of the TV King, Chilam sounded disappointed on stage, “Does TVB dislike me? Why is it that I can only win the award through popular votes? Biological children are cute, but loyal children are important for appearing at the right time.” 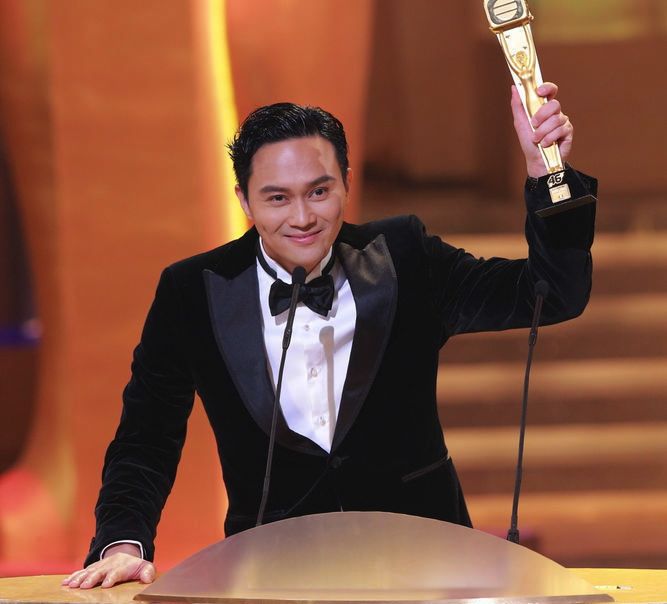 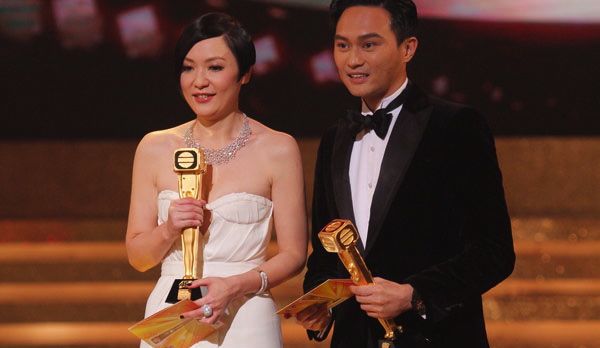 Crossing from ATV to TVB, Elena Kong won the Best Supporting Actress and hugged her co-star from Triumph in the Skies 2, Kenneth Ma excitedly. Elena gave her speech tearfully, “Mummy, I received the award. The applause are actually very pleasing to ears. Thank you TVB for taking me in. I thought of giving up because there was nobody wanting to watch my performance. When I walk on the streets now, everyone will call my name in the drama. I want to thank my boyfriend and my dog. Kenneth Ma, I am sorry that you have to accept me as your girlfriend.”

Veteran actor, Benz Hui wins the Best Supporting Actor. He took the opportunity to thank his family and expressed his regrets for spending little time with his wife. He joked, “There is usually not much work after winning the award. My wife, you can be rest assured now.” 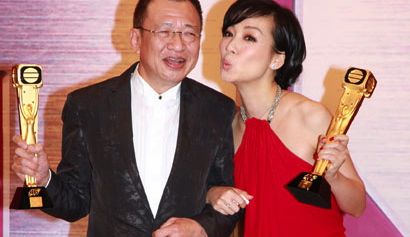 TVB blockbuster drama, Triumph in the Skies 2 did not disappoint and win the Best Drama. 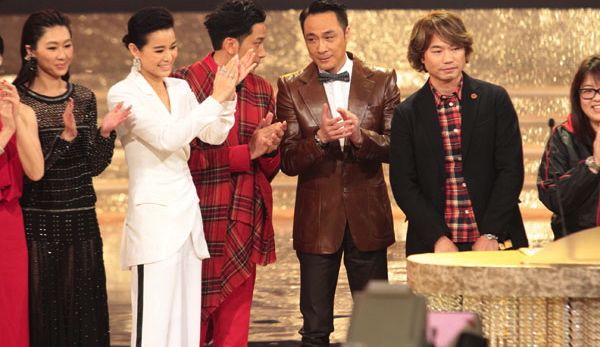 Best Drama:
Triumph in the Skies 2

Most Popular Male Character:
Chilam Cheung (Triumph in the Skies)

Most Popular Artistes in China:
Tavia Yeung and Kevin Cheng