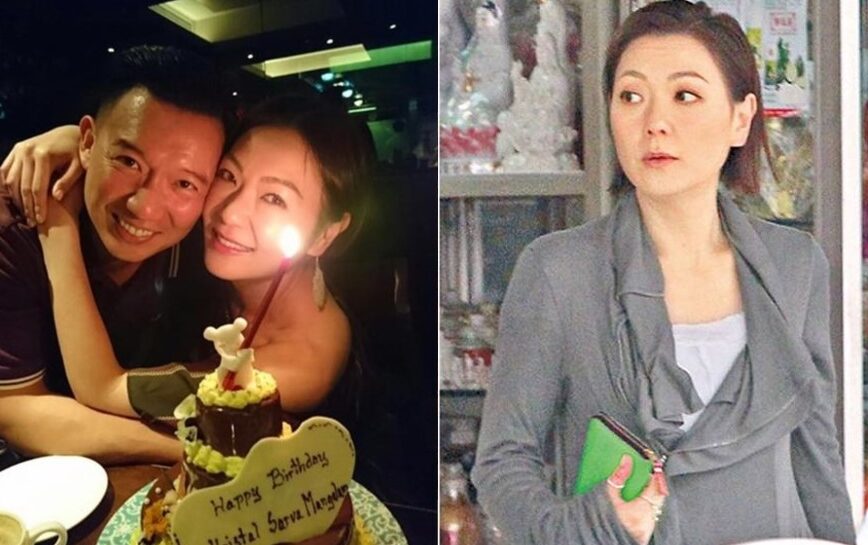 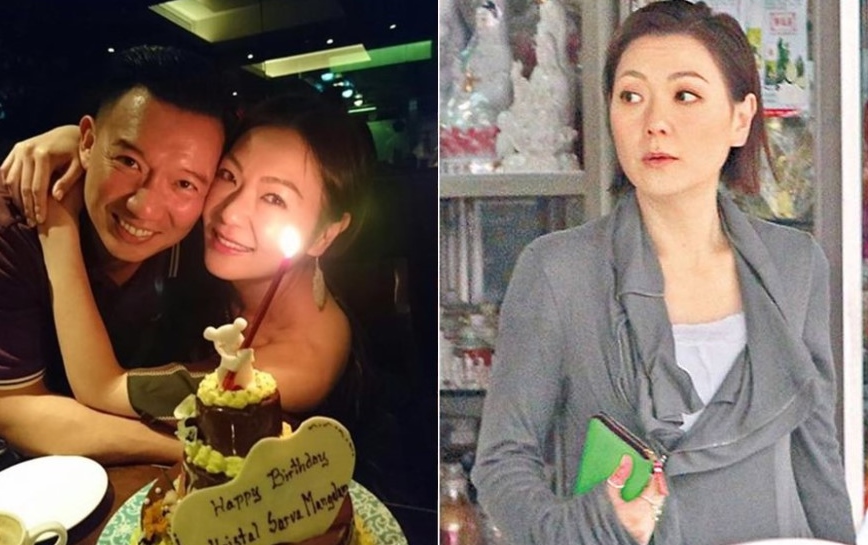 Kristal Tin and her husband Chapman To have said previously that they did not have any plans to have babies. However, Kristal might have changed her mind after she was spotted buying Fengshui items to boost fertility luck.

For the recent years, Chapman has been blacklisted by the filmmakers after expressing sensitive remarks. Although Chapman’s workload has reduced significantly, Kristal has been supporting and encouraging him, and their relationship remains good. Recently, Kristal also revealed that she had the impulse to have baby.

The 39-year-old Kristal reportedly hopes to conceive before 40, and also hopes that her pregnancy will bring good luck to her husband.

A few days ago, Kristal was spotted shopping for a few fengshui items, such as copper gourds and red carpet, all are auspicious items to boost fertility luck.

Earlier, the couple was also said to have embarked their baby plans while holidaying in Hokkaido. 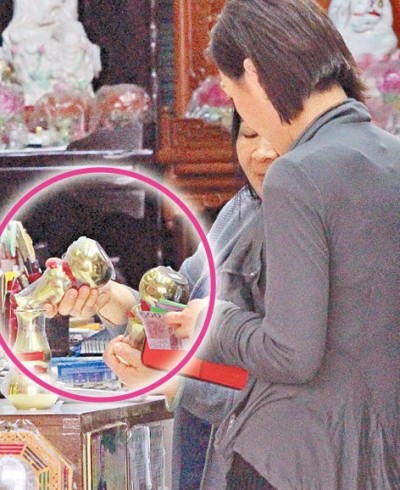