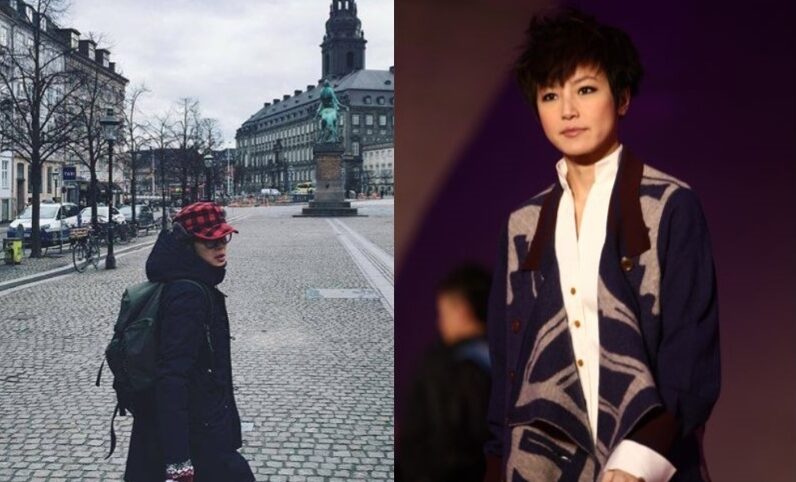 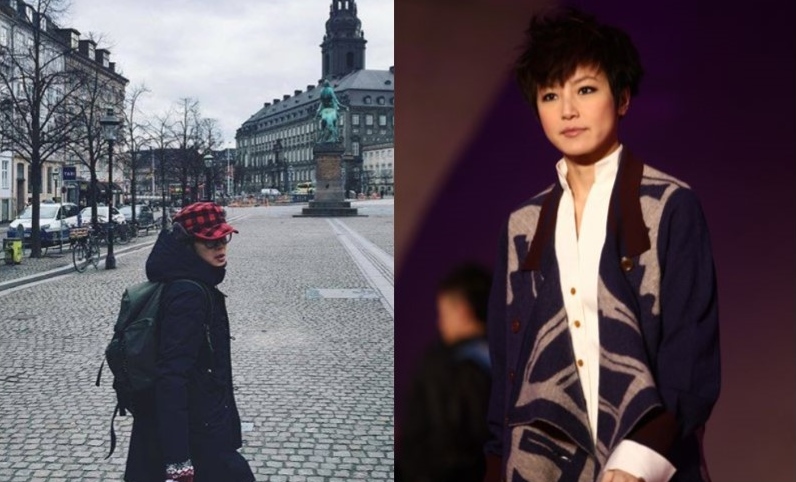 Recently, Denise Ho and Zac Koo were filming a programme in Europe. After the filming ended, Denise went backpacking alone for a month.

To save up some money, Denise did not stay at hotels, but instead rented lodging at local homes. Unfortunately, she met a lecherous landlord and had to escape from his assault in the middle of the night.

Denise wrote on her Facebook on March 31, “Horrifying night in Finland! I was so scared! Luckily, I was calm when it happened, and I escaped safely. I will feed everyone with details when I am back.”

Three days later, Denise updated on her Facebook again, “When I was in Finland Rovaniemi, I stayed in a horror apartment. I met a lecherous landlord and had to run for my life in the middle of the night!”

Denise came out of the closet four years ago. Many fans responded, “Although you are a handsome guy, you are afterall a pretty girl. Please don’t trust too much in people, and visit those unfamiliar places alone.”

Denise also replied, “You are right. After this terrifying experience, I finally accept the fact that I am a pretty woman.” 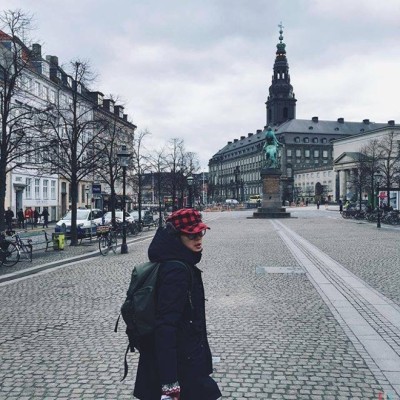 There were many versions to her assault. Some rumour said that she was almost raped by a drunk landlord who ripped her clothes, exposing her bra. To run for her life, Denise had to climb through a window and ran in a snowy weather. Denise returned to Hong Kong the next day. She would cry each time she talked or recalled about this incident.

When a reporter checked with Denise, she said, “Some of the details were too exaggerating. There was no rape or escaping half-naked. I was quick-witted to escape from the apartment.”

When asked about the details, she declined to reveal further and said, “We will talk later.”

Zac Koo, who filmed a programme with Denise in Europe said that he knew about the incident. He said, “When it happened, she Whatsapp me. I was very worried, but when she told us, she was already very safe.”

He also added, “She is naive and brave. There were some bad signs beforehand. Before entering the house, she saw many bottles of beer. She thought that the Finnish people enjoyed drinking, so she didn’t think there was a problem.”

Zac humorously said, “She doesn’t think that she is a pretty woman, but the Finnish people are interested in her!” 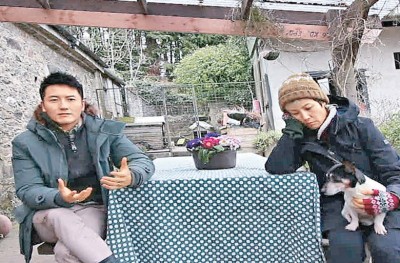