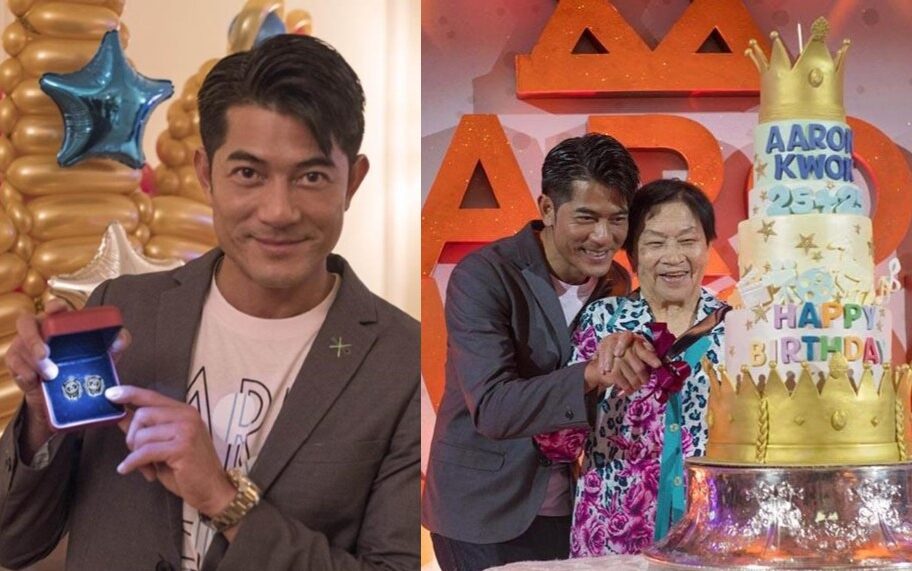 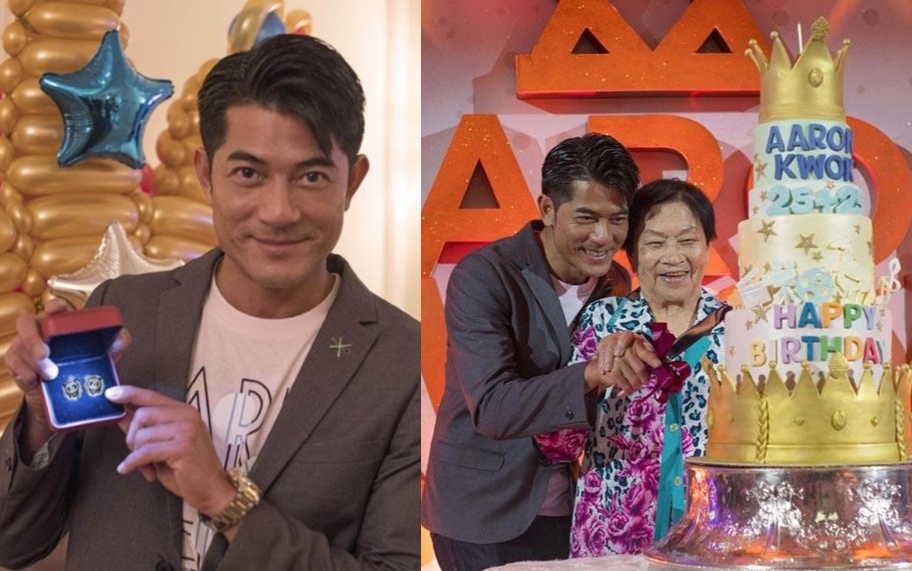 Aaron’s mum and his manager Siu Mei organised a secret birthday bash for him. Thinking that it was just a birthday dinner, Aaron got a surprise when he saw all his friends including Chilam Cheung and Anita Yuen at the party.

Other celebrity friends who attended include Miriam Yeung and her husband Real Ting and Shawn Yue. His good friends, Chow Yun-fat, Zhang Ziyi, Jacky Cheung and Louis Koo also sent their birthday greetings via a video.

Yesterday, Aaron also thanked his mother and friends for an unforgettable birthday on his Weibo. He also revealed his birthday wish.

“While I continue to work hard, I also hope to get married and have a family soon.” 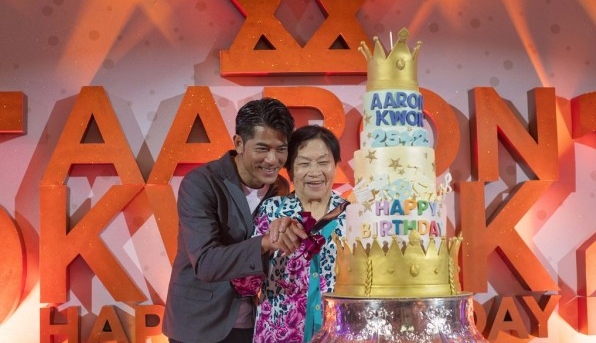 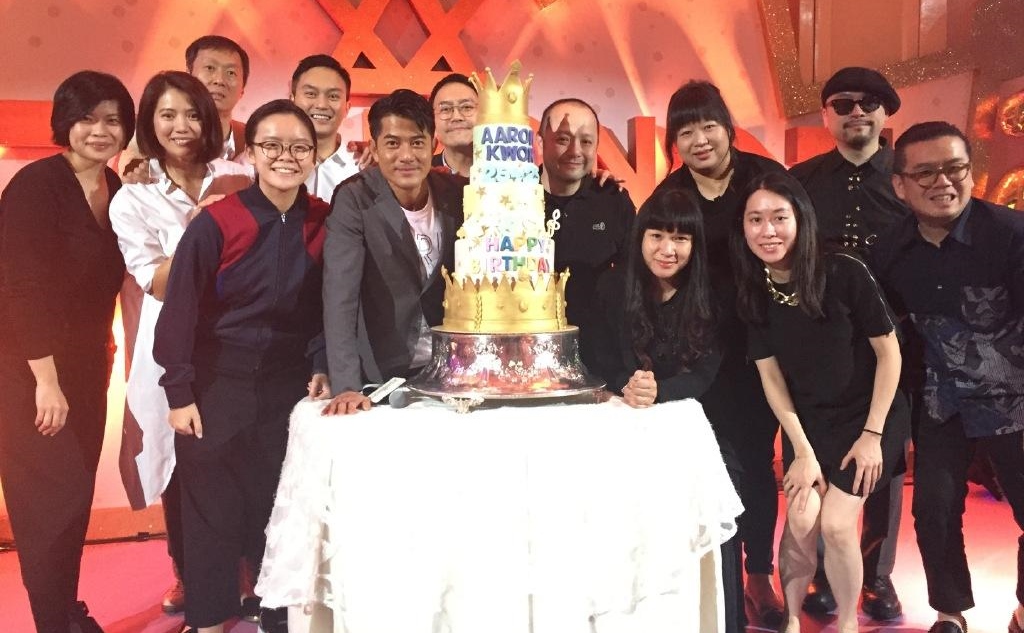 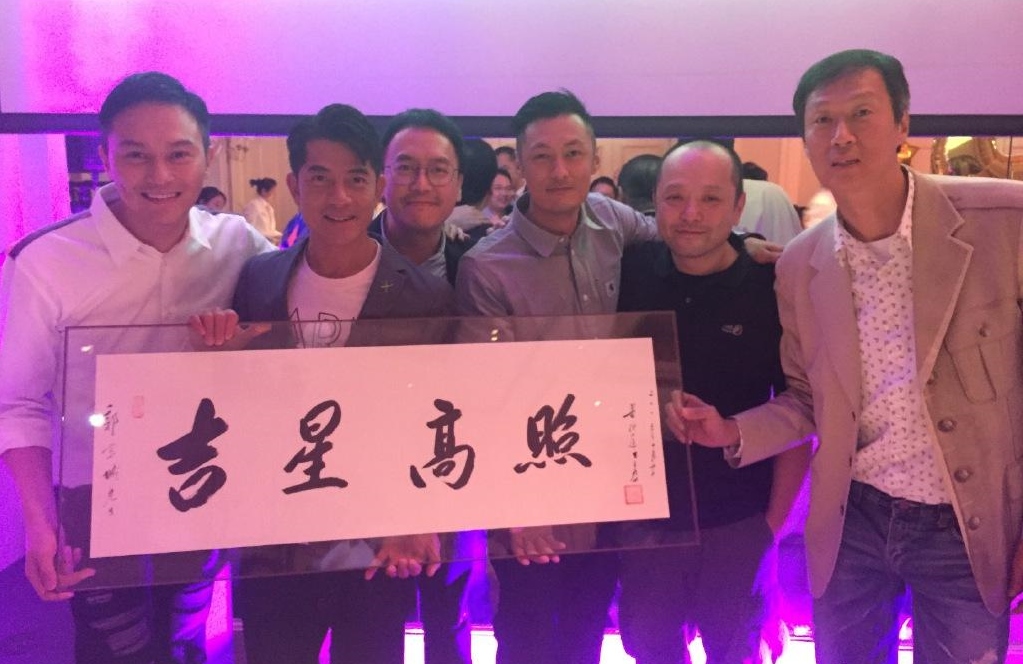 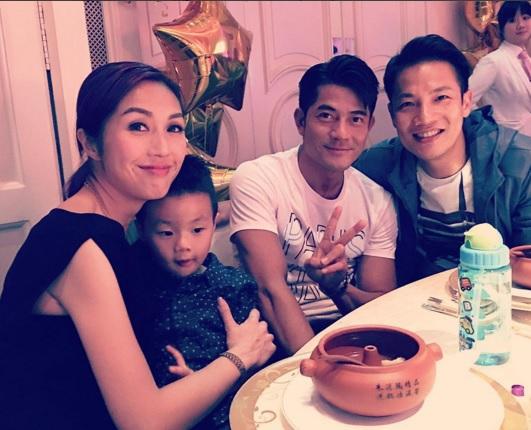 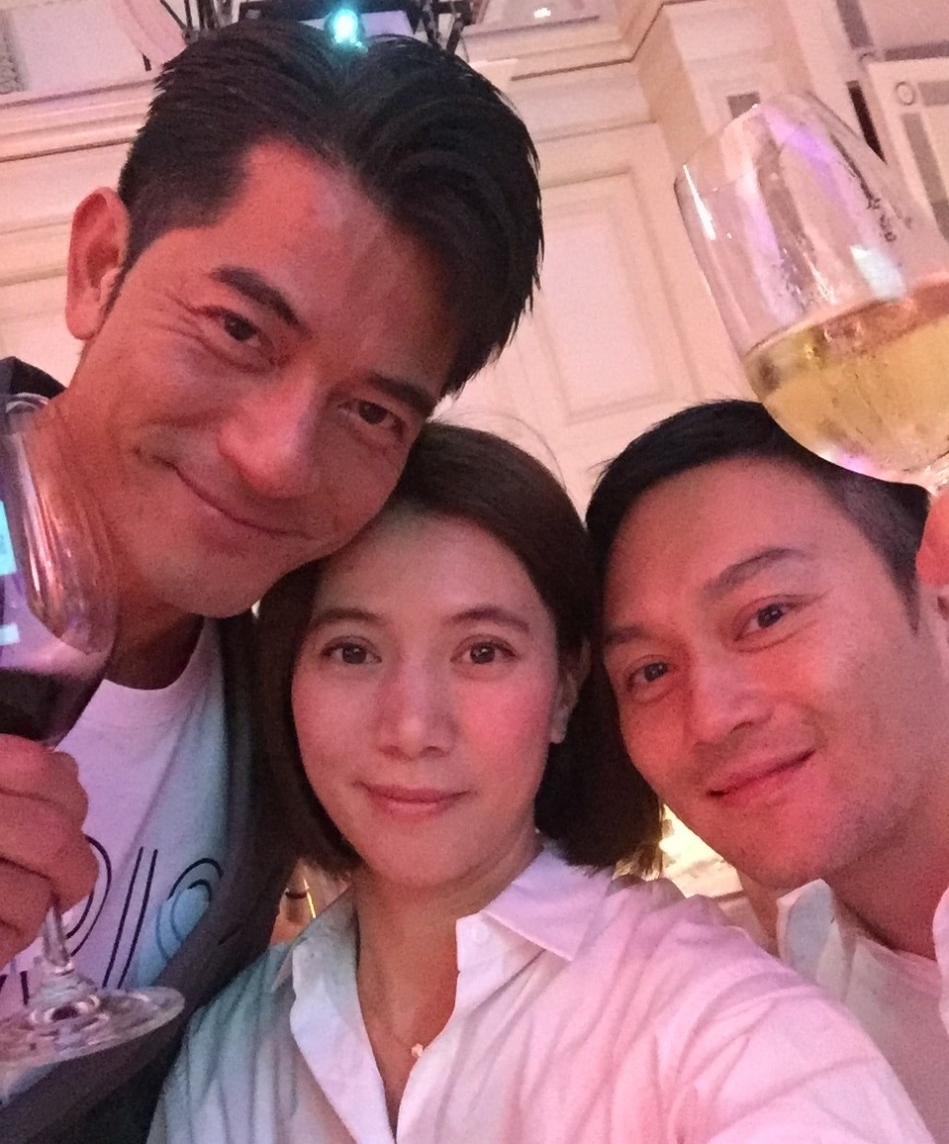