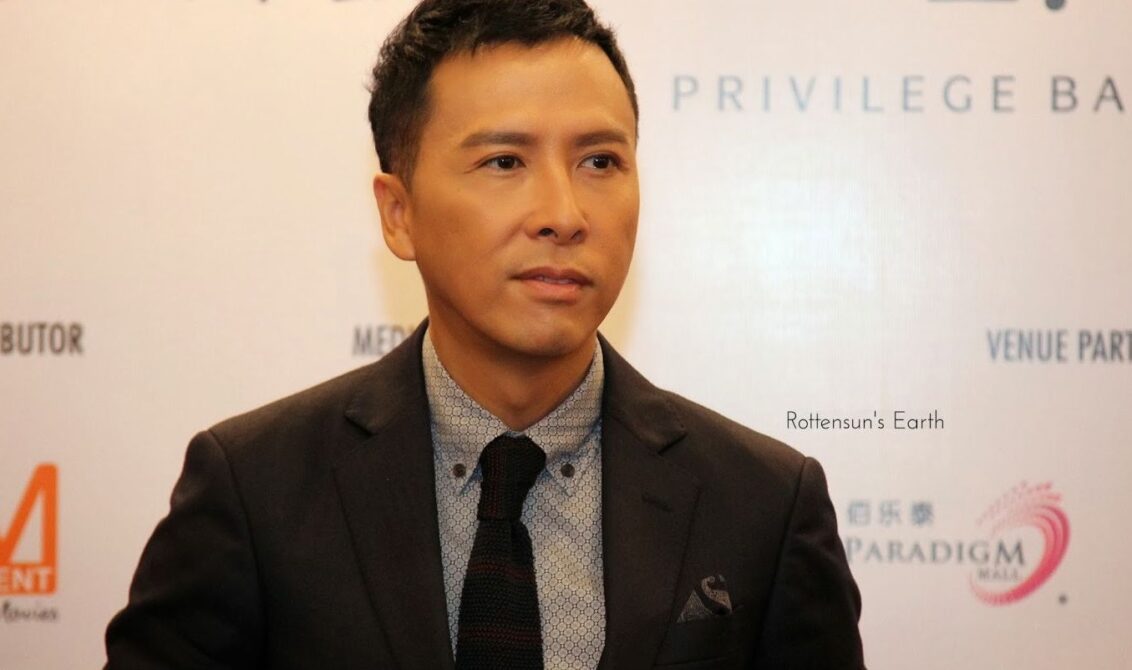 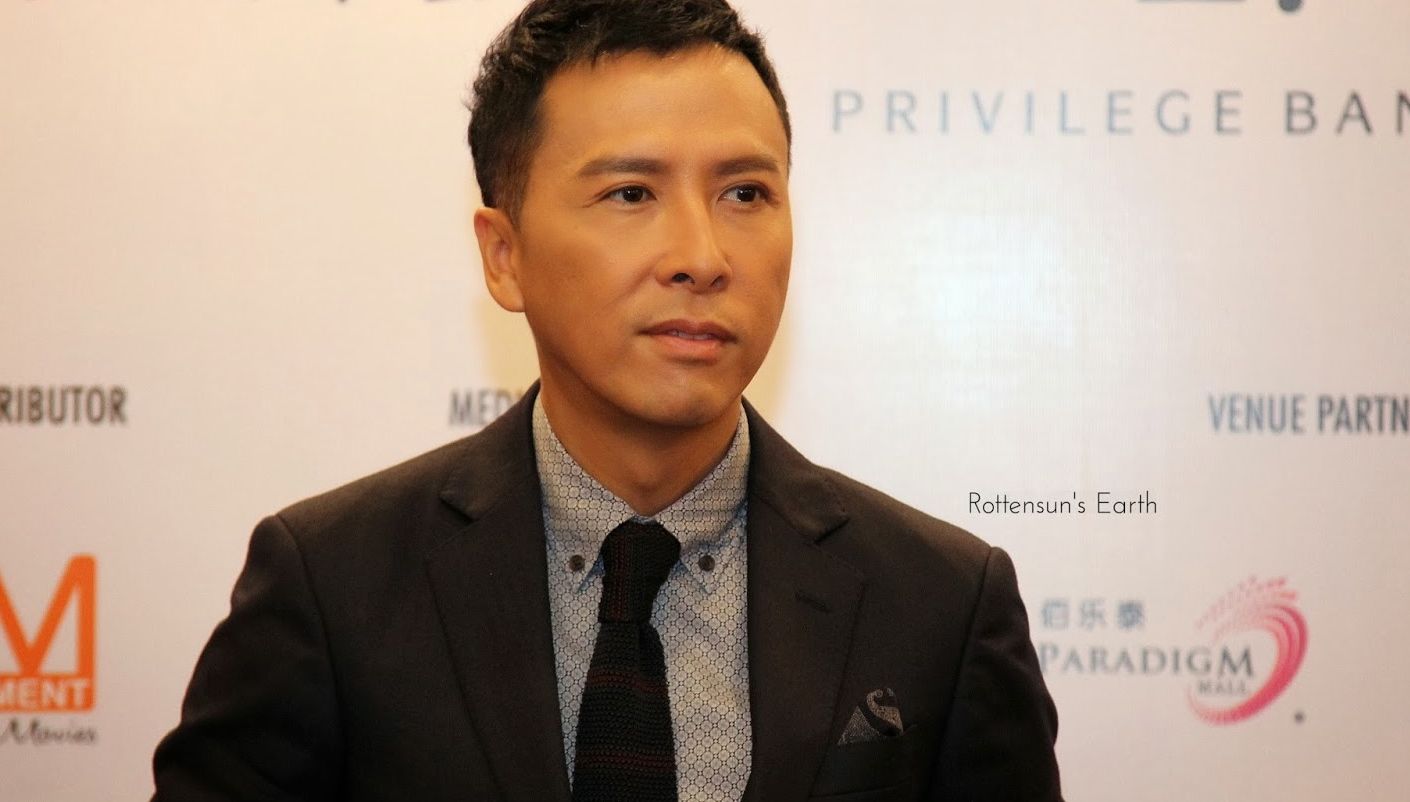 According to media reports, Donnie Yen ignored his ex-wife’s plea to visit their son who was admitted to the hospital for an operation.

Donnie and his ex-wife, Leung Zing Ci got married in 1993, but their marriage lasted only a year. After the couple divorced, Zing Ci found out that she was pregnant and gave birth to their son, Jeff. In previous interviews, Donnie shared that although he had parted ways with Zing Ci, he still shared the responsibility and took care of their son.

However, reports claimed that Donnie had refused to visit his son and cited busy work as a reason to turn down the visit. On 20 October 2013, an eye witness spotted Zing Ci accompanying Jeff to the hospital and he was immediately scheduled for an emergency lung operation.

A source said, “Nobody initially knew that he was Donnie’s son. There was a woman who made a phone call to look for Donnie Yen, and said that his son had a hole in the lung and needed an operation right away. She urged him to visit the son, and asked him why couldn’t he just release a few hours for his son.  She questioned how could he ignore his son when he was in trouble.”

“The woman was very agitated and cried after putting down the call. Shortly after, she made a phone call again and said, ‘Ask Donnie Yen to pick up the phone! I plead you, I need to find him! Please ask him to visit his son!”

Donnie reportedly did not visit his son during his one week stay in hospital. This is unlike his usual loving fatherly image with his two other children, Jasmine and James with his current wife, Cecilia Wang. Recently, Donnie was also spotted carrying his younger son, James to visit a doctor.

When asked about her husband’s refusal to visit his son, Cecilia replied, “It’s not convenient for me to respond on these questions.”