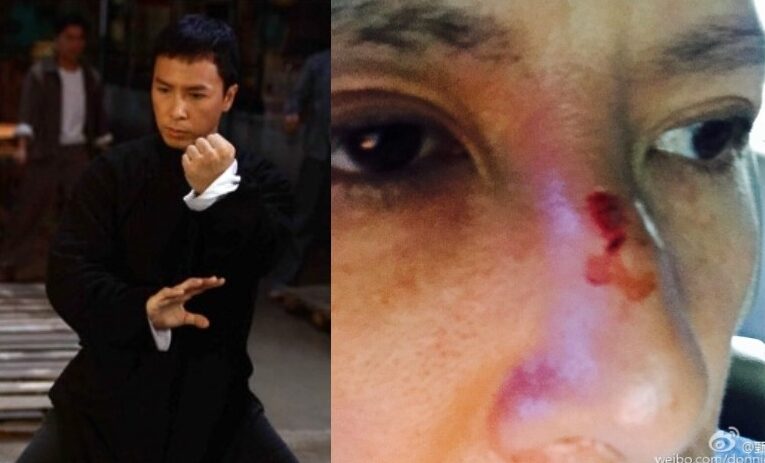 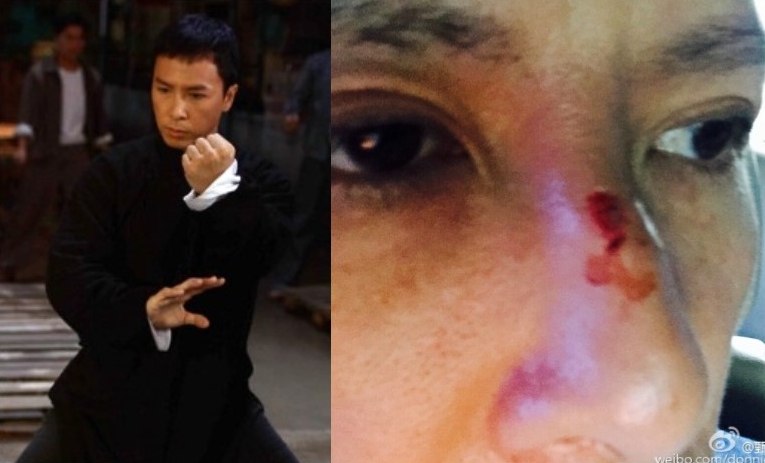 Recently, Donnie Yen shared a photo of his bleeding nose on his Weibo, and captioned, “There is a price to pay for being invincible. Venue: Ip Man 3 <叶问3> filmset, today.”

It turns out that Donnie was accidentally injured by his co-star, Max Zhang while filming a sword fighting scene. Donnie and Max had practised several times prior to the actual filming, but during the filming, Max’s knife accidentally swept across Donnie’s nose bridge.

Everyone was so anxious after seeing that Donnie’s nose was bleeding. Max immediately used an antiseptics spray on Donnie’s injury to prevent infection.

Max said, “The swords fighting scene happened very quickly. Within a second, my knife swept across Donnie’s nose. I am so sorry and feel so guilty, but I really admire Donnie. He just laughed heartily to deal with his injury. He is a very professional actor.”

Although Donnie was injured, he still responded smilingly, “There is a price to pay for being invincible. Injury is unavoidable in action films. I am just worried if my nose injury will affect the previous scenes.” 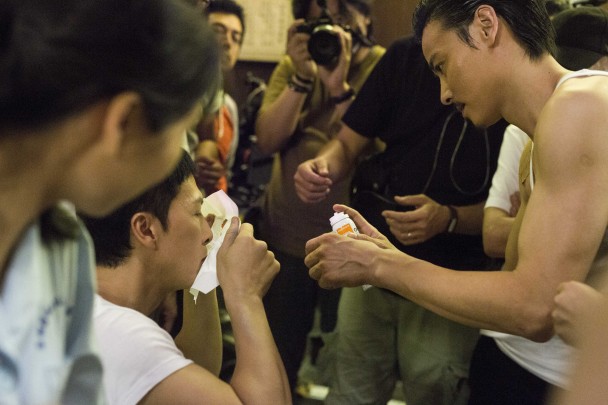 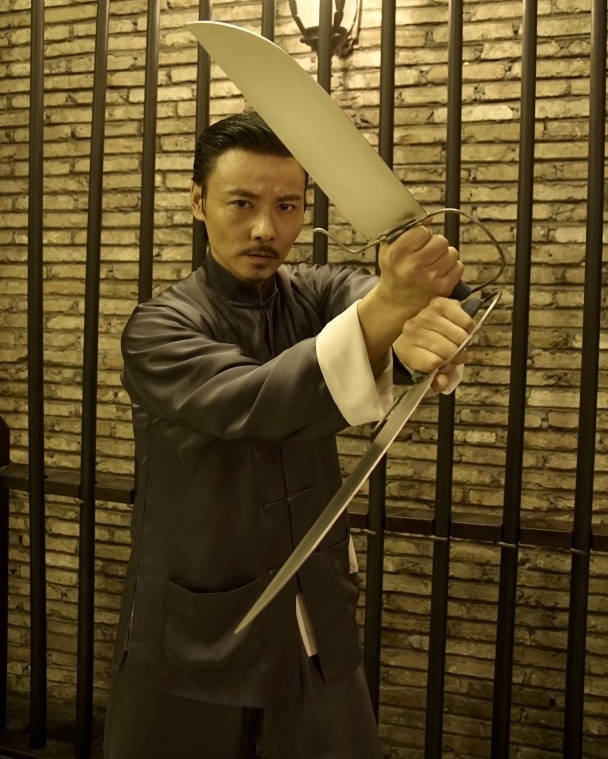