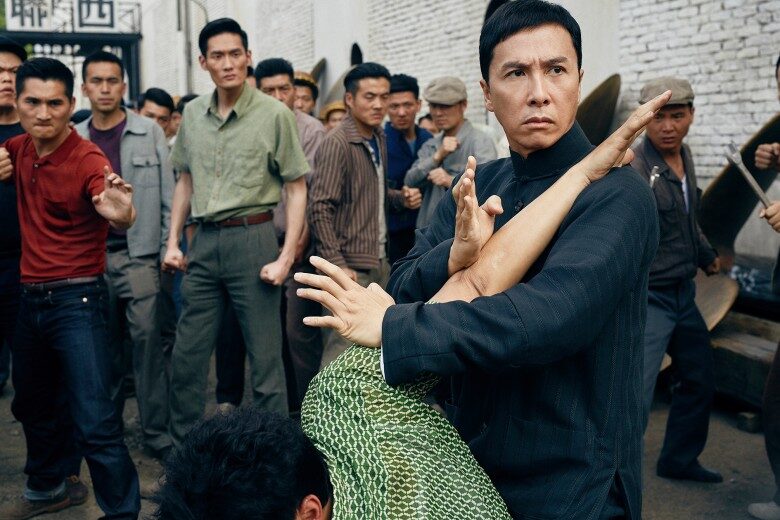 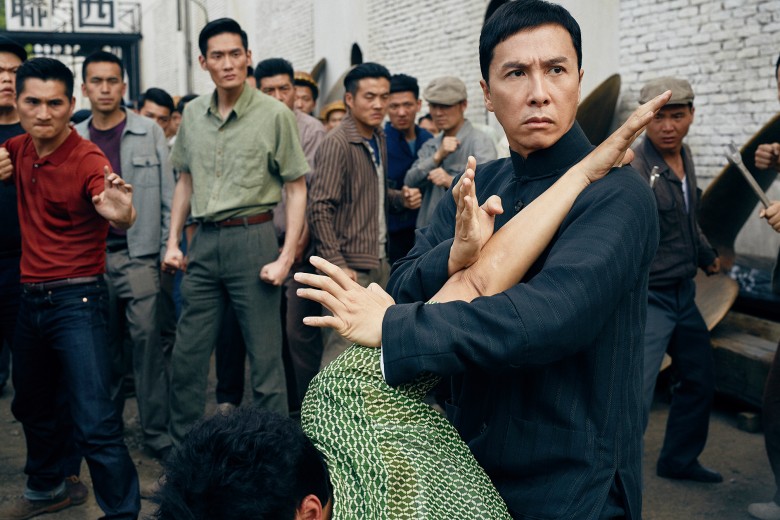 Donnie Yen’s Ip Man 3 <葉問3> has become the most popular movie in the Christmas season across the region.

In Hong Kong, Ip Man 3 has surpassed HK$ 23 million within just five days of its release!

In Singapore box office, Ip Man 3 has overtaken Star Wars: The Force Awakens and takes the top spot. It has also grossed more than S$600,000 on its premiere day and breaks the record as the highest grossing Chinese film on its opening day.

On Taiwan’s side, the action film has garnered rave reviews and its opening sales has smashed the box office records there. It grossed NT$6 million on its opening day.

The audience have praised the exciting fighting scenes in Ip Man 3, particularly the scenes of Ip Man saving his son and the duel between Ip Man and Mike Tyson. Many female viewers were also moved by Ip Man’s love towards his sick wife. 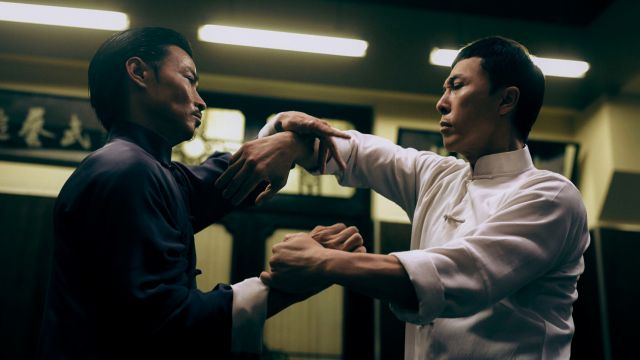 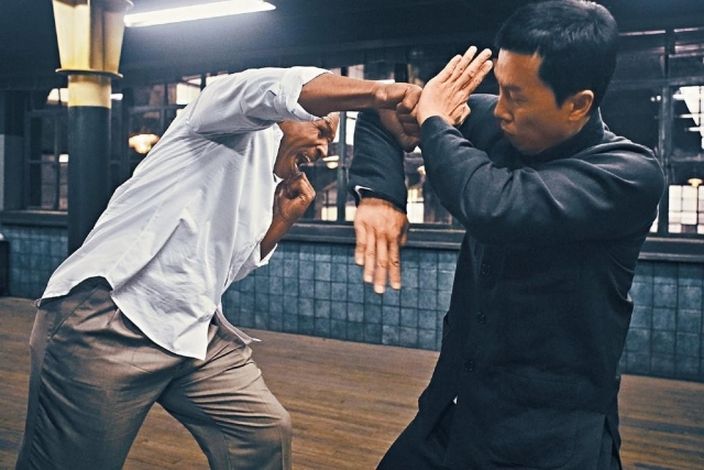 Producer, Raymond Wong Pak-ming is confident that Ip man 3 will surpass the box office results of Ip Man 2 in Hong Kong. He will also throw a celebration for the Ip Man production crew next month.

Asked if a fourth installment would be in the pipeline, Raymond said that they needed to monitor the response from Ip Man 3. He revealed that the third installment was five years apart from the second one because there were just too many Ip Man films in the market at that time.

“When we filmed the third installment, we took a lot of time. We do not hope for the third one to be worse than the first and second ones,” said Raymond.

Asked if Donnie would return to a fourth installment, Raymond said, “He needs to see the script first.”