Donnie Yen reveals hardships before becoming famous: “I only had HK$100 in my bank” 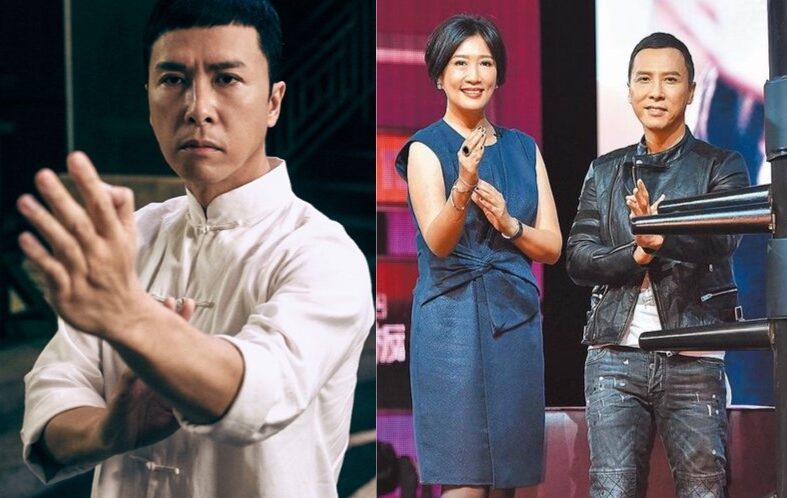 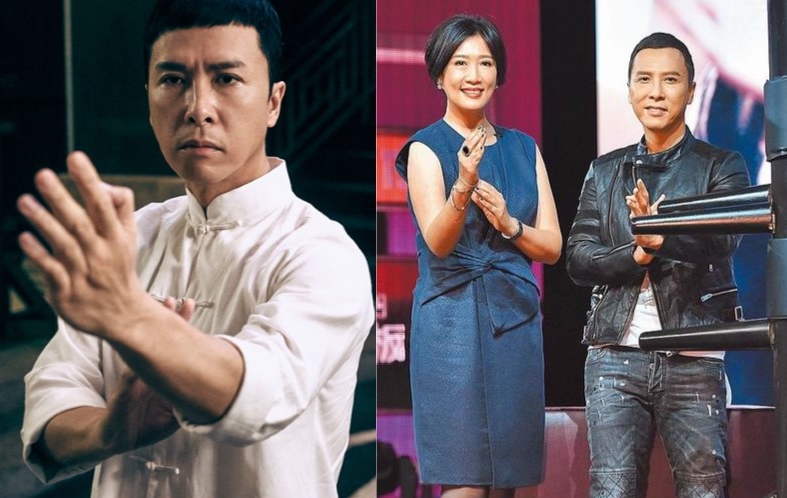 During an interview with Taiwanese host Georgina Fang recently, the 52-year-old revealed his hardships before becoming famous.

“Everyone only sees how glamorous I am now, but forget the past of me squatting at the roadside eating my meal,” said Donnie.

Donnie filmed his first TV drama 20 years ago, and he was only paid HK$3,000 of salary then. From an action actor, he became an action choreographer.

In 1996, he opened a company and directed his first film. Little did he expect that his company would be on the verge of bankruptcy. He said, “My bank only had HK$100 at that time!”

After filming action movie for 33 years, Donnie’s body was inflicted with injuries, and he has thought of retiring. Although being conferred as the “Universe Strongest”, Donnie revealed that he had to go for his weekly Tui Na (Chinese massage therapy) due to his internal injuries. He said that his job was earned in exchange of “blood and tears”, and wife and kids are the ones that keep him going.

Playing the iconic figure, Ip Man, Donnie has almost become a Wing Chun spokesperson. Donnie said that he only hoped to convey the family values in the movie as the Ip Man he portrayed was friendly and sincere.

“He is someone like your friend, a boyfriend you wish to have or a man you can rely.”