Donnie Yen transforms into The Grandmaster 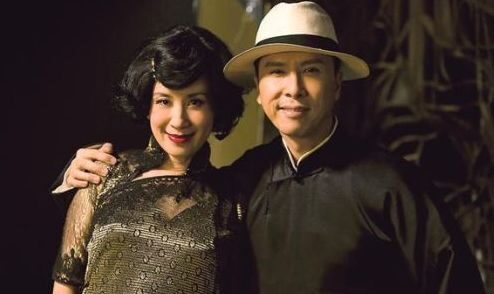 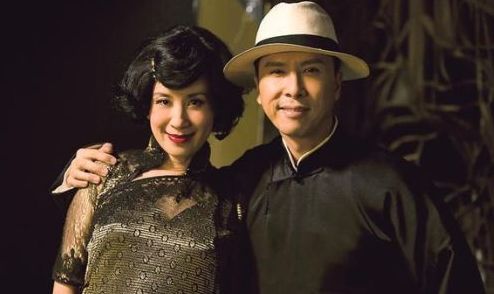 Sandra Ng’s third series of the Golden Chicken movie, Golden Chicken SSS <金雞SSS> has invited many big names such as Louis Koo, Nick Cheung and Tony Leung Ka-fai to guest star in the film. Sandra has even managed to invite action star, Donnie Yen to make a guest appearance in her comedy movie.

Donnie will reprise his role as Ip Man in the comedy movie, but this time he is not portraying his version of Ip Man, but Tony Leung’s version in The Grandmaster <一代宗師>.

Many moviegoers will still remember the scene in which the Ip man, portrayed by Tony, took on ten men in the rain.

In the Golden Chicken SSS, Sandra plays a prostitute who welcomes Donnie and describes The Grandmaster as “one who messes with ten”. Donnie, who plays The Grandmaster replied her, “I will only fight ten people, and never visit any brothel.” 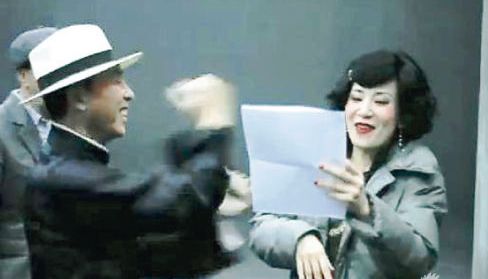 During the filming, Sandra could not help but kept laughing at Donnie who was trying his best to imitate Tony’s expressions and attacked her with his Wing Chun. Donnie eventually told Sandra off, “Do not laugh anymore! Let’s quickly wrap up the filming. My wife is waiting for me for dinner.”

Donnie was a little hesitant when he was invited by Sandra to act the comedic role. However, Donnie revealed that Sandra ignited his comedic genes and with his wife’s support, the filming went smoothly.

Even Donnie’s wife, Cecilia Wang was surprised that he could be so comical and he could consider filming more comedy in future. 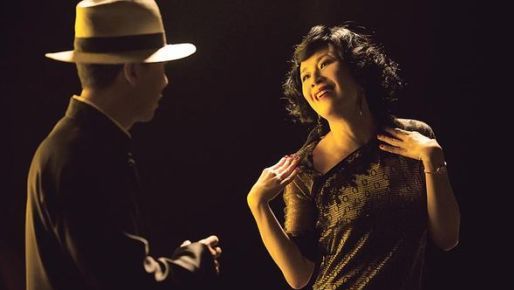