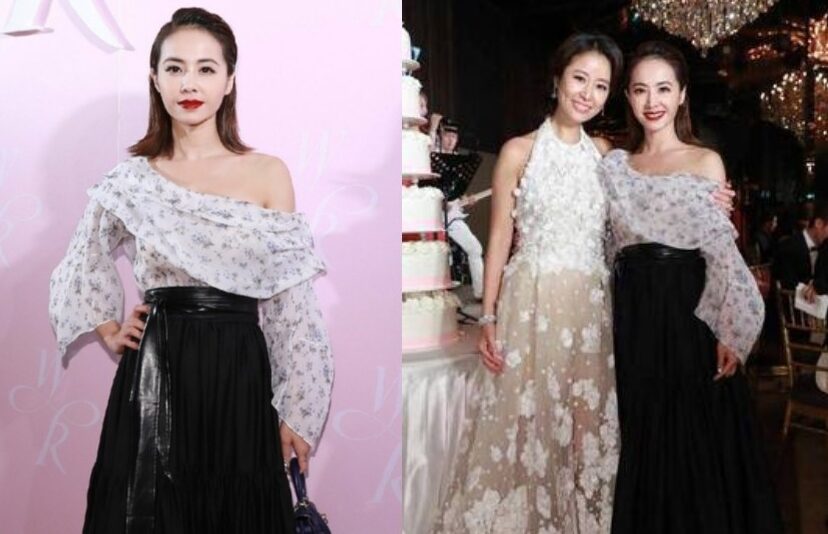 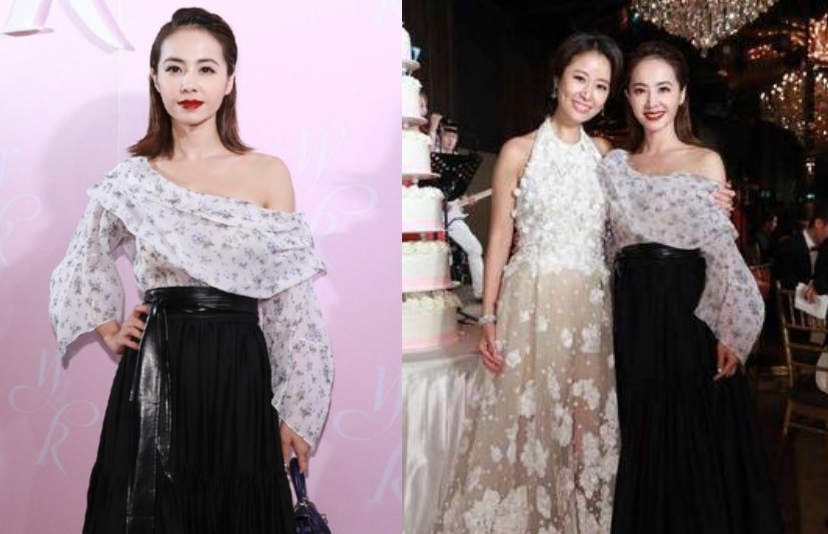 The couple was speculated to have a shotgun wedding as their wedding announcement came too fast. At the wedding banquet, Ruby’s good friend Jolin Tsai accidentally leaked out about her pregnancy when she congratulated her on stage.

Jolin once invited Ruby to be a guest star in her music video, We’re all different, yet the same <不一樣又怎樣>.

She said, “My fate with Ruby is very special. We became closer since that time onwards. I believe love is around the corner when I see you. May your baby be very healthy.”

When Jolin realised that she said the wrong words, she gave an awkward laugh and asked the host, “Ah it can’t be said right?”

The guests all burst out laughing, and the host replied, “You can’t say it yet.”

However, the bridal couple did not mind and Ruby also burst out laughing and applauded to Jolin’s speech. 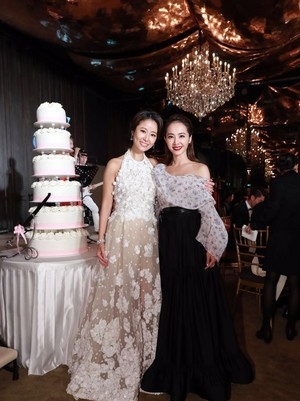 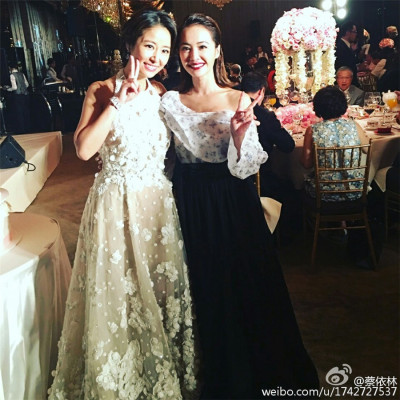