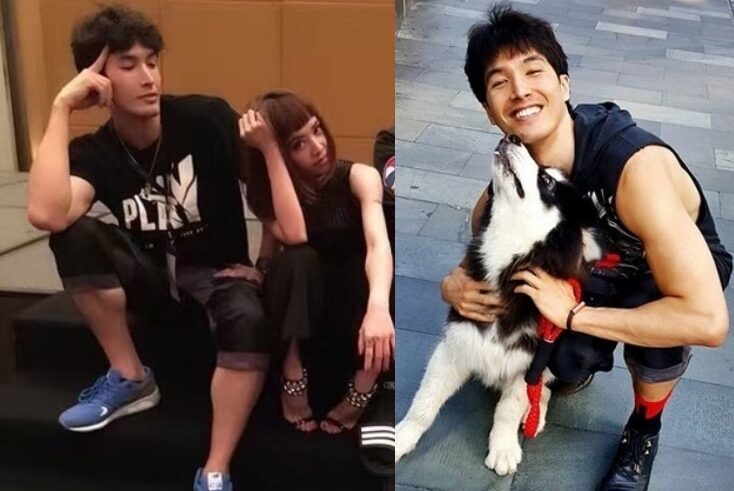 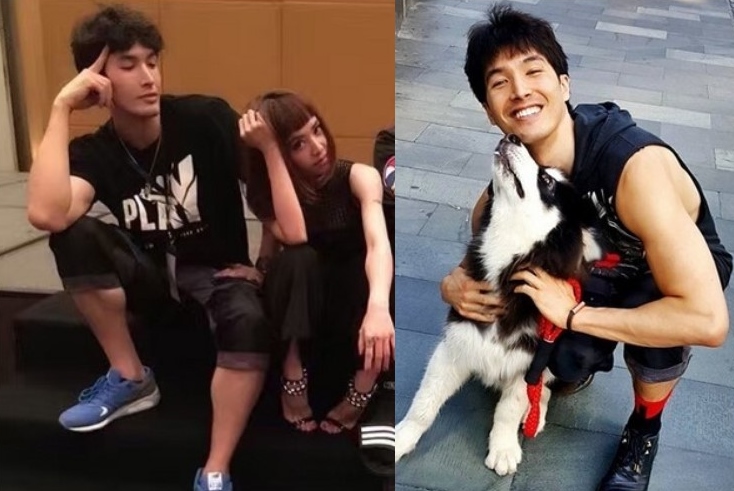 Vivian Dawson fell in love with Jolin Tsai after shooting a music video together. Into their sixth year of dating, Vivian revealed in a recent interview that he and Jolin almost broke up on their second year of relationship.

During their relationship, Vivian and Jolin were often photographed on dates. Vivian revealed that during their initial relationship, he often dared not enter through the main entrance of his agency so as to avoid paparazzi. He had to walk out from the emergency exit, or climbed out from the windows. Sometimes, he had to even hide at his neighbour’s place too.

During their second year of relationship, Vivian was so stressed by the stalking of paparazzi that he suddenly had many white hair growing out. He said, “Stress can really cause white hair!”

Because of the pressure from media, the couple also had breakup crisis. Vivian said that he was very emotional at that time, and said that he did not like living in Taiwan too. He was almost in depressing mode everyday.

After a while, Vivian started to adjust his mindset, and becoming more positive. He imagined his stage name “Jinrong” was just a character, and viewed the press report like a novel. 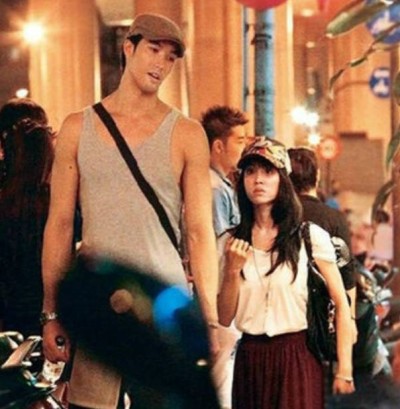 The “Vivian” which friends and relatives addressed him is his real self. It took him almost a year to overcome his emotions.

Vivian admitted that he did think about settling down and having kids, but there is no wedding plans yet as the couple is always busy. Vivian can also understand why his girlfriend places career as her priority. He also shared that he might return to New Zealand when he grew old one day.

However, Vivian also said that he would continue to remain in Taiwan for Jolin. He said. “A person is a very important deciding factor.”