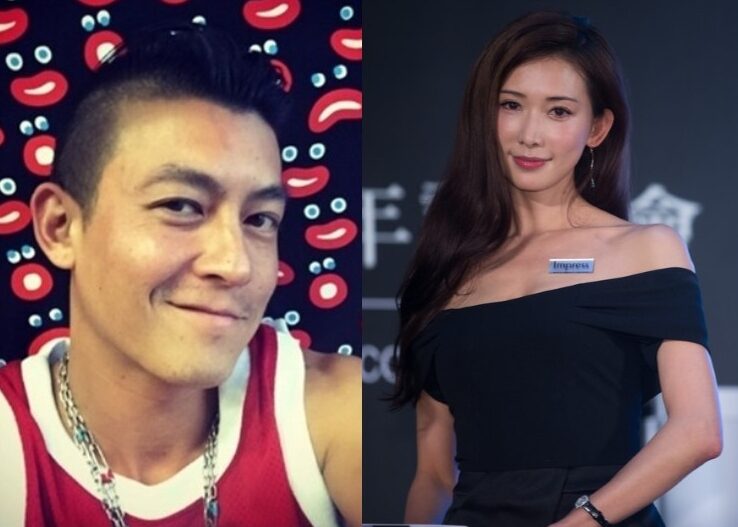 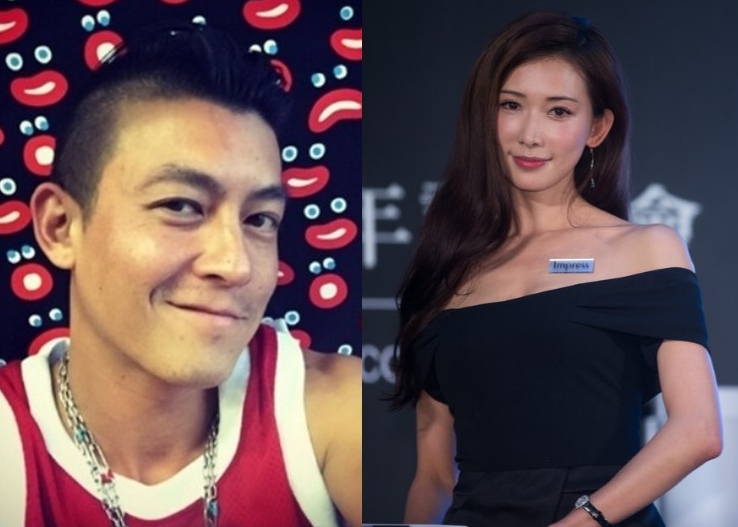 Edison Chen has stepped away from the entertainment industry since his sex photo scandal in 2008. However, he is still hitting headlines for his relationships and for losing his cool to paparazzi.

On July 27, 2016, Edison suddenly wrote an angry post on his Weibo and his target was shockingly Taiwanese model, Lin Chi-ling.

Edison posted a photo of Chi-ling and said, “This bitch is so ugly. And she smells like shit. I warned you that you won’t like me when I am angry. Miss pretend to be actress / supermodel when your just a trick with an entertainment deal cuz you sucked some…” 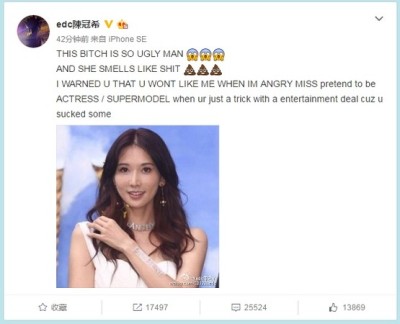 However, later at night, he wrote again on his Weibo, “Why do I scold her? She knows it. I warned her before. Why don’t you all ask her. Thank you for your cooperation! You can say that I am wrong, but I feel she is more wrong.”

When Chi-ling first heard of the incident, she responded through her assistant. “I do not know him at all, and do not know what is going on. I feel so wronged, and I am speechless, but I will face it calmly.”

The media have speculated that Edison was helping her Chinese model girlfriend, Qin Shu Pei to get back at Chi-ling. After Chi-ling starred in a modelling show, Goddess’ new clothes <女神新衣>, Shu Pei’s name was omitted from the show.