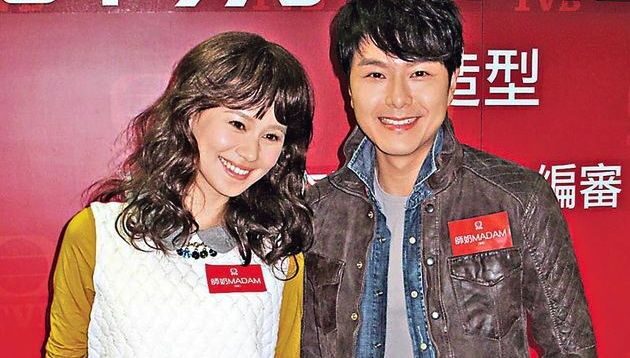 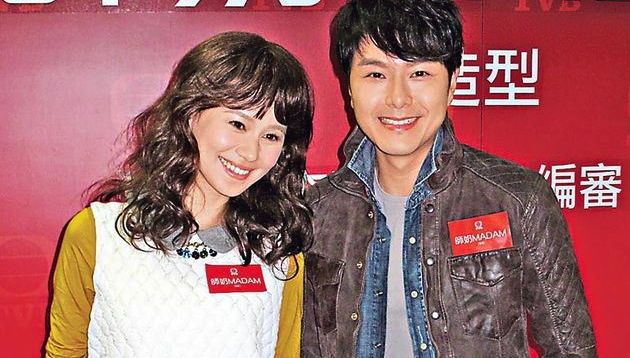 The underground relationship of Edwin Siu and Priscilla Wong came to light after the couple was seen carrying bags of groceries to Edwin’s apartment. Priscilla reportedly stayed at his house for 60 hours.

Since their dating news surfaced, Priscilla was speculated as the third party, intervening into Edwin and Gigi Ho’s relationship. With the negative reports hitting Priscilla, Edwin broke the silence and defended her.

“I saw that Priscilla was under tremendous stress facing the issue herself. I need to speak up for her,” said Edwin.

“She is a very nice girl. I hope everyone will give us space and blessings. This is a big matter to me. It’s the first time which I admit chasing after a girl in front of the camera. I do not wish for the rumours to affect her, and caused her to be described as the third party. In fact, I am single for a while. Priscilla is not the third, fourth or fifth party.”

Edwin has never admitted dating Gigi. When asked about his relationship with Gigi, Edwin said, “I will not mention about the past. I have never talk about relationship matter, but this time, Priscilla is hit by the negative rumours. It’s not fair that she is being accused as a third party.”

Edwin was all praises for Priscilla too. He said, “It’s rare to see a woman who is so pure, that’s why I am brave to want to take things further.” 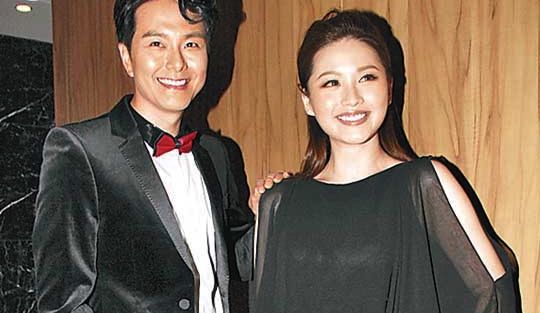 Meanwhile, Edwin’s ex-girlfriend, Gigi refused to respond on his rumours with Priscilla, but posted a cryptic message on her Weibo.

“Thank you for the concern and support from the media friends. I do not wish to make any respond, but suddenly, my mind surfaced a sentence: evil cannot triumph the good.”