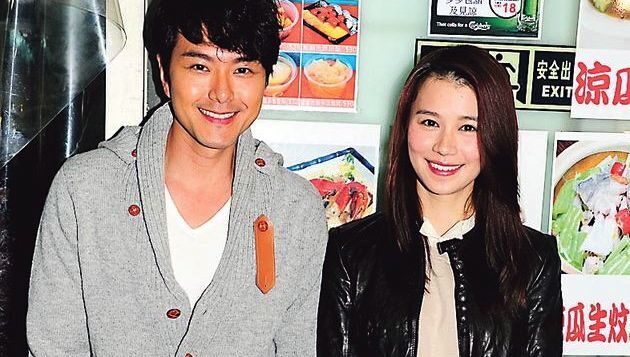 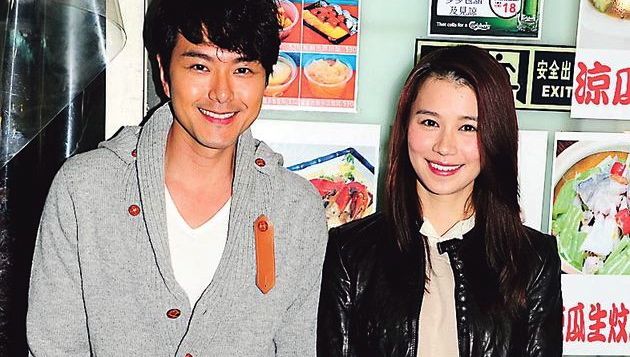 Priscilla Wong is accused as the third party after she reportedly hooked up with Edwin Siu while they were filming Madam Housewife <師奶Madam>. The couple was said to have dated secretly for a few months.

Recently, their underground relationship was exposed after Priscilla was spotted visiting Edwin at his house, and she reportedly stayed in his house for 60 hours. Speculations then arise if Priscilla and Edwin are living together.

As Edwin has yet to announce his breakup with Gigi Ho, Priscilla is being speculated as the third party for intervening into their relationship.

Yesterday, Priscilla was being interrogated by the reporters about her relationship with Edwin at a promotional event for the 2014 FIFA World Cup Brazil.

Dodging the question, the 32-year-old actress said, “I am sorry everyone. I need to understand the situation first as I have not read the report.”

Rumour has it that Edwin had been sending many messages to Priscilla while courting her. Priscilla said, “I will not respond to private matters!”

Asked if she had spent the night at Edwin’s place, Priscilla replied, “I will not respond. (Any chances of progressing further with him?) I need to understand him better first. Please give me some space!”

Meanwhile, Edwin’s ex-girlfriend, Gigi declined to respond on his rumours with Priscilla, but said that she would support his decision as a friend.