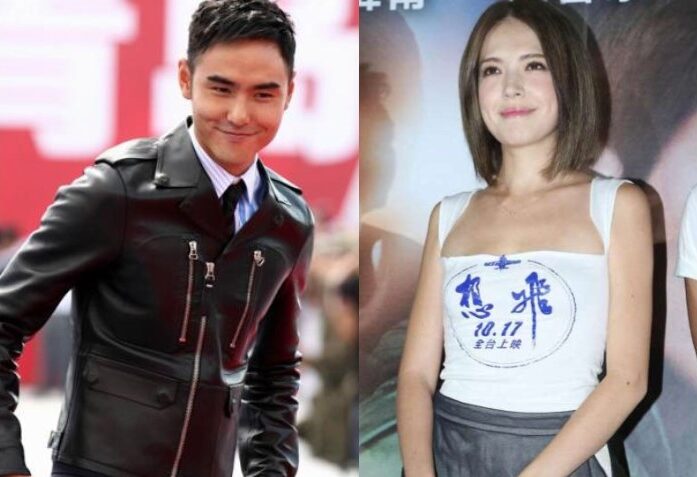 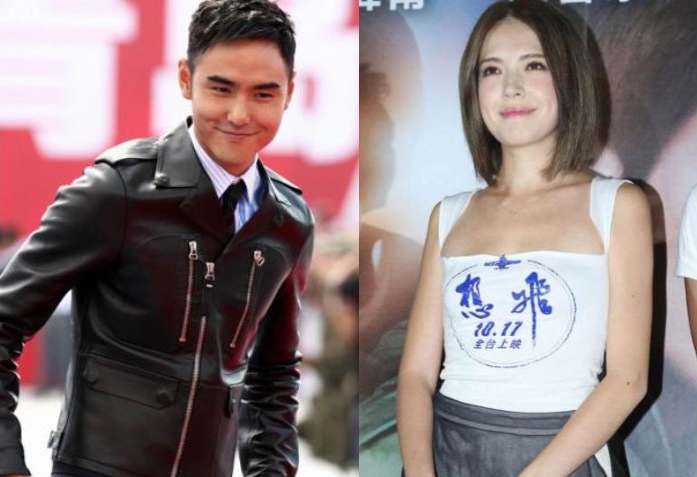 Things are not going too well for Ethan Ruan recently, be it his love life or career.

Ethan and his girlfriend of 8 years, Tiffany Hsu reportedly have broken off. Just when marriage was said to be on the cards for the couple who have been living together, Tiffany reportedly have moved out from their home.

Rumours said that Ethan had cheated on Tiffany and hooked up with his co-star in The Unbearable Lightness of Inspector Fan <暴走神探>, Zhou Dongyu. Since the rumours surfaced, Ethan has received harsh criticisms and scolding from netizens.

The 32-year-old Taiwanese actor was furious with the rumours and spewed profanity online. He wrote, “This is our relationship. It’s none of your XX business. What right has you to comment blindly? Tiffany is still my woman, and Dongyu is forever my grand daughter. Silly.”

Ethan subsequently fired back, “Go and die!” to a netizen when he saw a comment, “You deserve to die since you dare to cheat.”

As his image is badly affected by the cheating rumours, the box office of his latest film  The Unbearable Lightness of Inspector Fan has suffered badly. In Hong Kong, his new film reportedly has only made HK$65 of box office sales since its release on 26 March. It means only one audience has viewed the film.

Ethan’s good friend, Frankie Huang jumped to his defence and said that Ethan was drunk when he posted the comment online. He also said, “I met him recently, and he felt very awful.”

Frankie added that Ethan and Tiffany are still in the “cooling period” and have not broken up yet. He urged the public to give the couple more space.