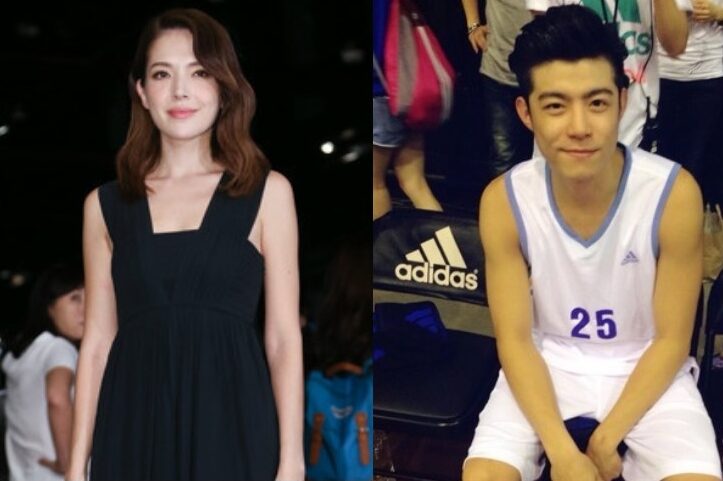 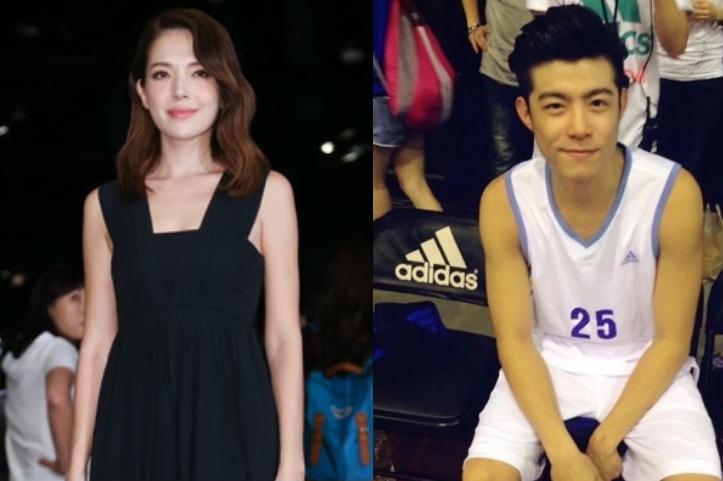 Last month, Tiffany Hsu was rumoured to be dating Bo-Chieh Wang after the latter was seen leaving the apartment building of Tiffany’s home. Taiwanese media reported that since their rumours surfaced, their love sparks also faded gradually.

Paparazzi have found no evidence of their relationship. Tiffany was seen at the Xinyi District with her manager a few days ago. On the other hand, Bo-Chieh was seen alone, but he tried to look around for signs of reporters whenever he entered or left his house. The pair did not meet up recently, and love sparks might have faded.

Bo-Chieh’s manager said that the duo are still friends, and it is common that the reporters were not able to photograph them together.

When asked if Bo-Chieh had stopped chasing after Tiffany, his manager said, “I did not ask him. There is nothing to ask.”

Tiffany has been busy promoting her new movie, The Tag-Along <紅衣小女孩>. In 3 days, her movie has raked in NT$30 million in box office. She is also focusing her energy on her career currently.

Her friends also hope that Tiffany would spend more time to understand Bo-Chieh before starting a relationship. A source also revealed that Tiffany is still in love with ex-boyfriend, Ethan Ruan, and she finds it hard to let go of their 8 years relationship.