Fan Bingbing’s sex on a horse scene gets censored 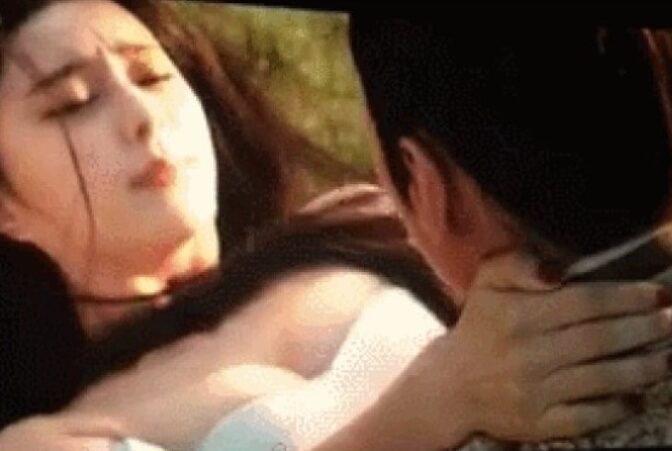 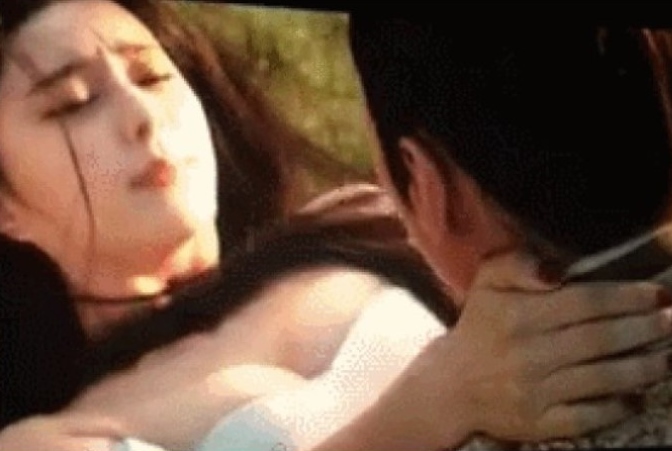 Recently, Fan Bingbing’s sex scene with Leon Lai in her latest movie, Lady of the Dynasty <王朝的女人‧楊貴妃> has drawn controversy after leaked photos of the scene were circulating on the web.

In the movie, Bingbing who plays Yang Guifei was pinned down by Leon’s character, Emperor Xuanzong while riding a horse. There is also a scene in which Leon aggressively rips off her clothes while they are on a horse.

On Monday (27 July), many cinemas received notification to recall the film due to “technical issues”. It is believed that the film was recalled to censor the “sex on horse” scene.

The movie was released in China a few days ago, and true enough, the scene was deleted from the film.

A publicity representative from Lady of the Dynasty has confirmed that the scene was indeed censored, but said, “The clothes ripping scene remains, but the scenes after were all deleted.” 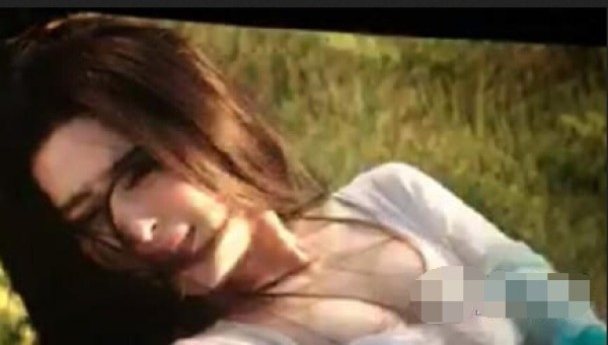