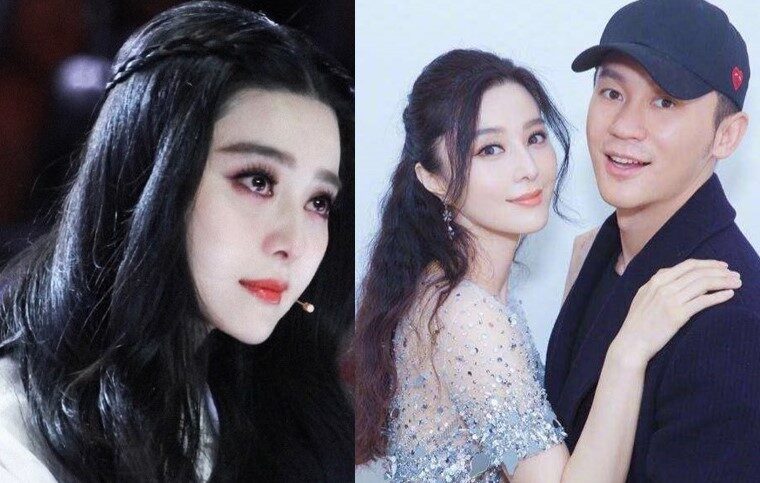 Fan Bingbing and Li Chen started dating after starring in ‘The Empress of China‘ (武媚娘傳奇) in 2014. They were also engaged when Li Chen proposed to Fan Bingbing on her 36th birthday.

When Bingbing was embroiled in a tax evasion scandal, Li Chen’s engagement ring was also removed from his finger. They both announced their breakup in June last year.

During a latest interview with a magazine, Bingbing was asked if she had cried in the middle of the night. She replied, “When I fell out of love.”

She also revealed that she would cry whenever she heard the song, ‘Will never let you be lonely again’ (不再讓你孤單). She said she would do Yoga and watch movies when she was feeling the weakest.

“When you fill up your time, you won’t have time to feel weak.”

In the last 2 years, Bingbing suffered a setback in her career and love, and she thank her family for their support.

“They are my strength and my warmest backing.”