Fan Bingbing rumoured to be pregnant 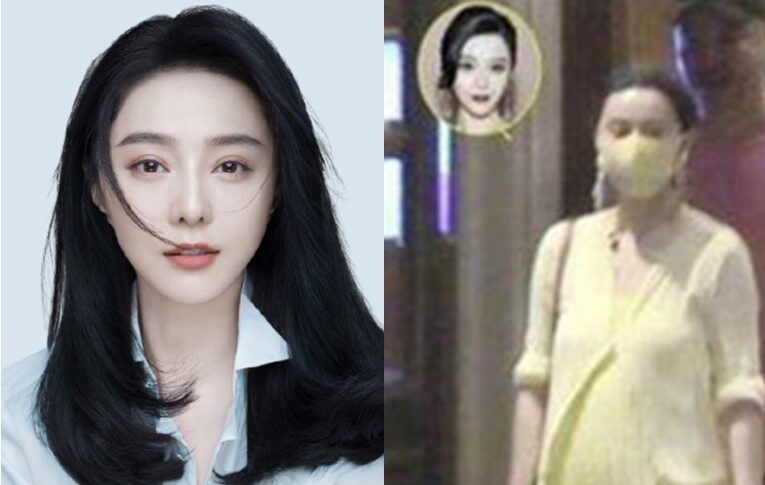 Chinese actress Fan Bingbing faced a career crisis after being embroiled in a tax evasion scandal. Last year, she also faced another setback in her life when she broke up with her long-time boyfriend, Li Chen.

She is speculated to be making a career comeback after making frequent posts on her social media, and often appearing in public in the past few months.

Recently, she was being photographed dining with a friend at a restaurant. The photograph sparks pregnancy rumours.

The 38-year-old was dressed in a loose yellow dress, and what caught the netizens’ eyes was her bulgy belly. Her limbs were still slim, but her tummy was visibly obvious, and looking like a pregnant woman.

While some netizens speculate that she is pregnant, others think that she may have just put on weight.