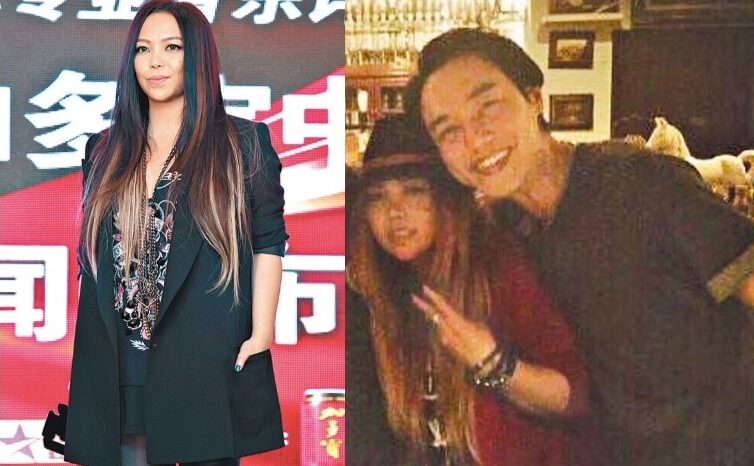 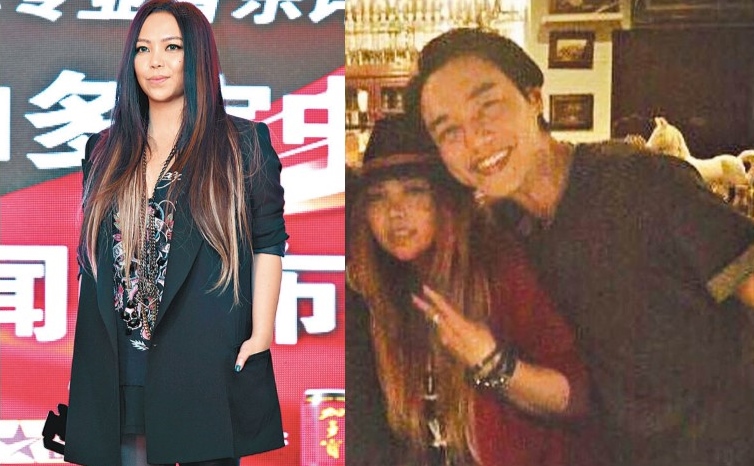 A-Mei has had her fair share of romances. She used to date her former manager Brian Chow and basketball player Sam Ho, all lasting for 3 years.

The 44-year-old Taiwanese pop singer is in a stable relationship with her bartender boyfriend, Sam and have been dating for 5 years. This is also A-Mei’s longest relationship.

Two years ago, Sam did a cross tattoo on his left arm, with A-Mei’s name on it to declare his love for her. Last year, Sam also posted on his Facebook A-Mei’s concert photos. He was said to have attended all ten concerts and did not even miss a single one.

This year, A-Mei held a party for her staff at her pub, and Sam serenaded her with a love ballad, ‘I want you to be by my side forever’ <我要妳永遠在我身邊>.

A-Mei revealed before that she would not rule out the possibility of a flash wedding. However, as she has been busy with her singing career, and preparing for her 20th career anniversary, her wedding plans might have to be put on hold.