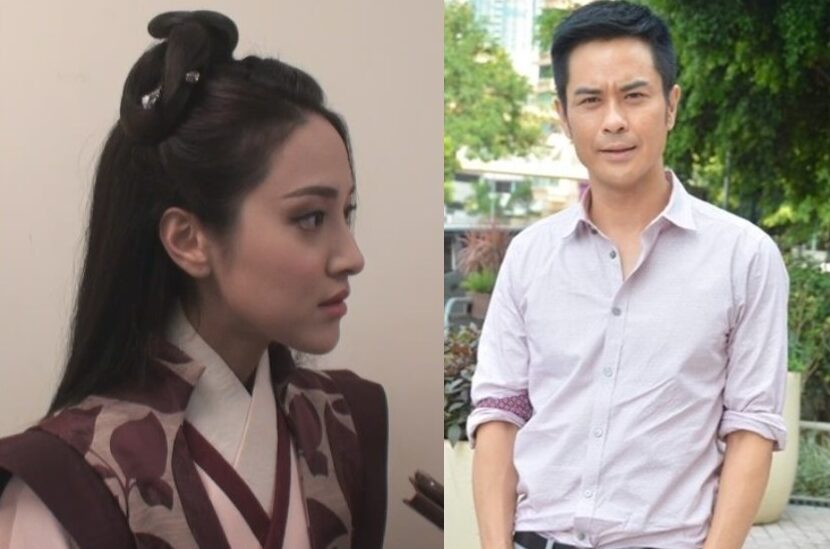 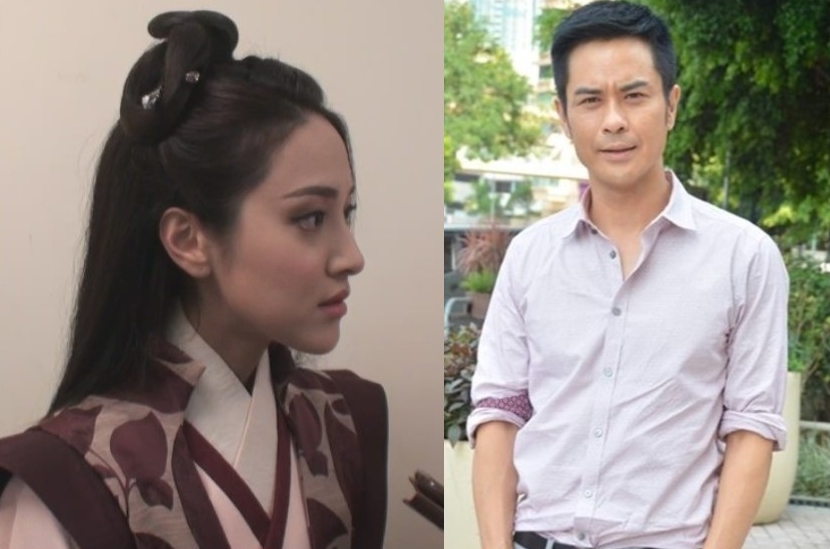 Recently, there were rumours circling that her boyfriend, Kevin Cheng would be leaving TVB soon. The man himself has also revealed that his new drama, Mystery <迷> would be the last one in TVB.

When reporters approached Grace to comment on Kevin’s departure, she simply said, “I am not convenient to respond.”

The usually friendly Grace then said to the reporters, “I won’t take any photos!”

She then quickly went into the studio.

The drama producer, Au Yiu-hing who was also around said to the reporters, “Do you guys apply for an interview? Please do not disturb our artistes!” 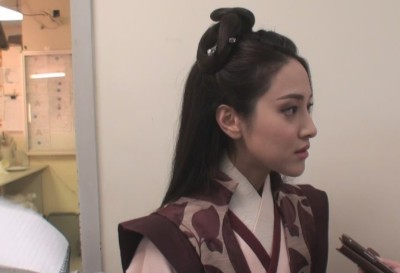 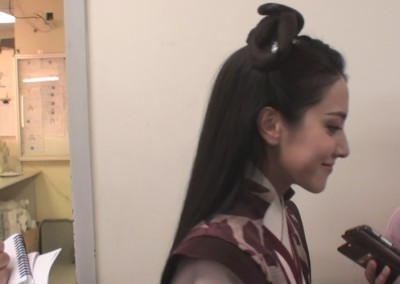