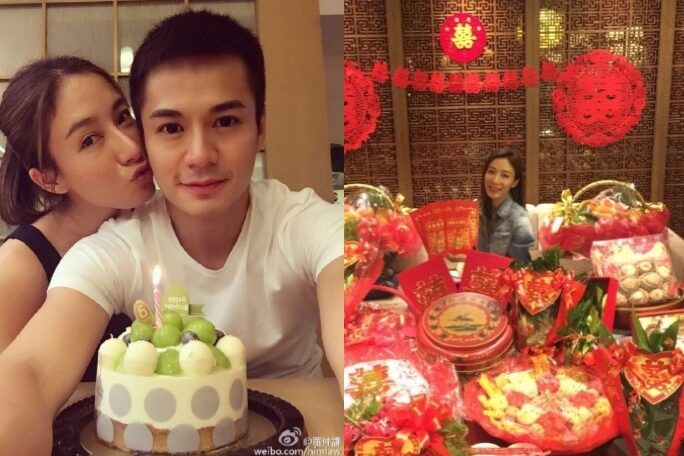 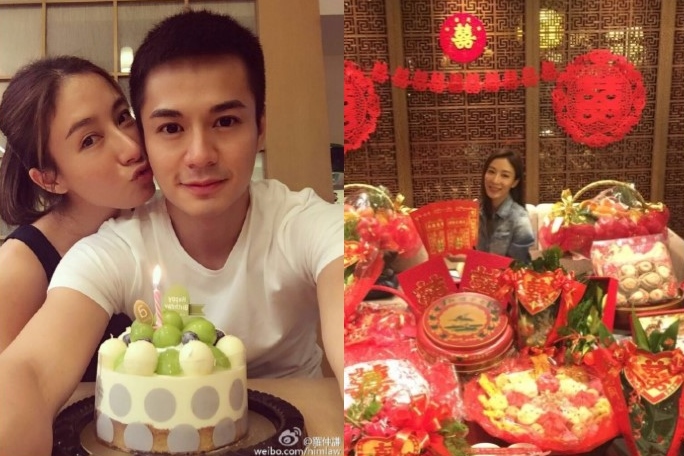 Him Law and Tavia Yeung have been busy preparing for their wedding next month.

Today is also their betrothal day, in which the groom delivers the betrothal gifts to the bride’s family. As Him grew up in a walled village, he tends to follow the Chinese tradition customary.

Tavia was shocked when she saw Him’s extravagant betrothal gifts, filling up her living hall. She was also very touched by his gesture, and took photo to share her happiness.

Him also uploaded a loving photo of him and Tavia, celebrating his 32nd birthday on August 28.

He said, “It’s been a while since I updated! This is a photo from August 28.”

Many fans also sent their blessings to the couple, complimenting that they look compatible. 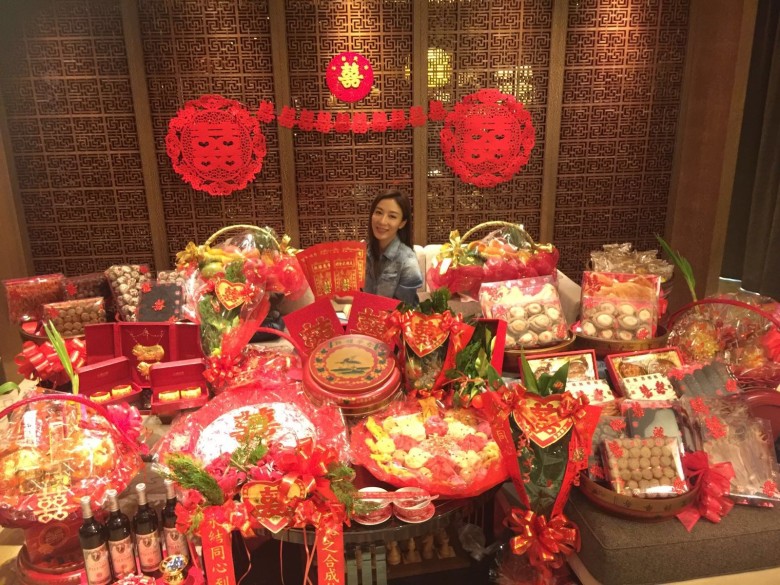 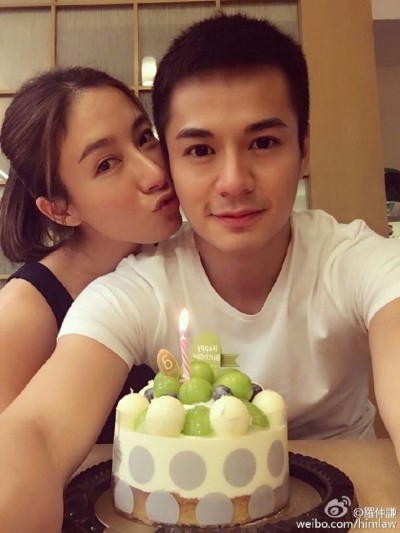