Him Law: I want my wife to feel like a princess on her wedding day 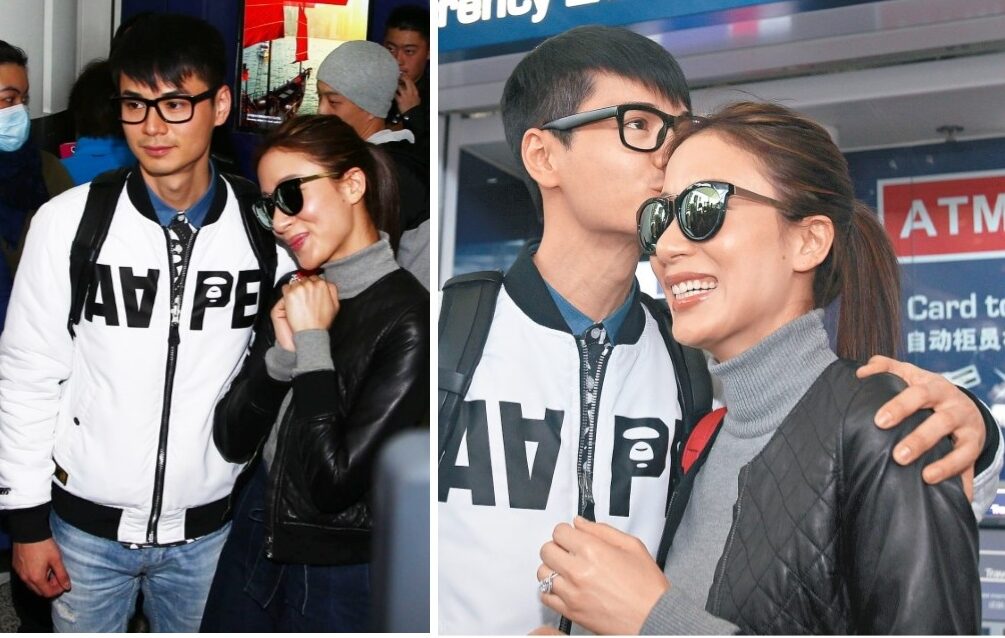 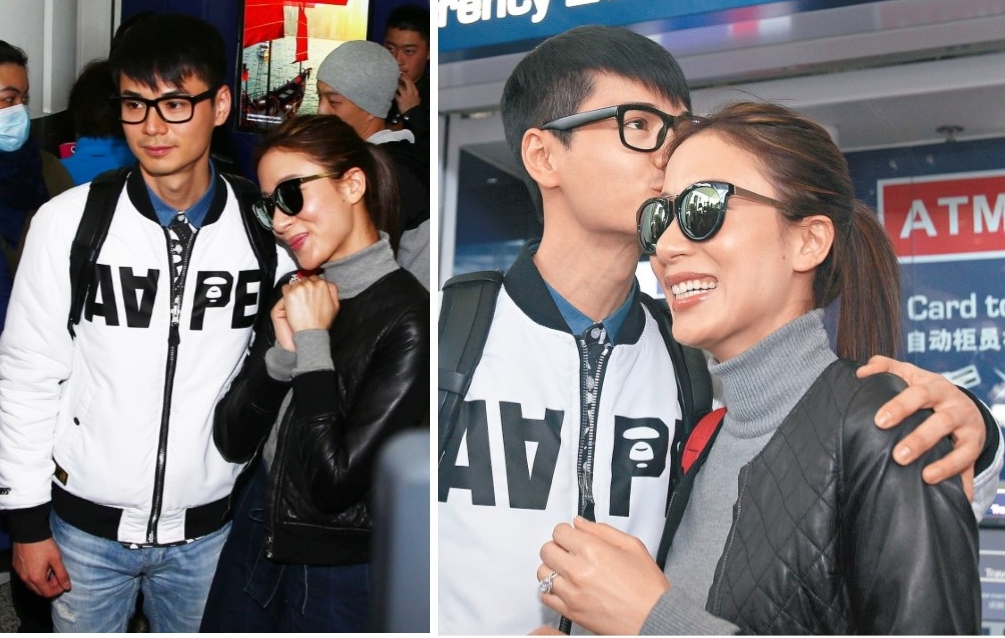 Him Law and Tavia Yeung finally returned to Hong Kong after holding a secret wedding in England. All the reporters flocked to the couple upon seeing them at the airport. Looking very blissful and sweet, the couple answered to the reporters’ questions patiently.

Asked on the size of the diamond ring she had received, Tavia said, “I don’t know about such thing. How many carats doesn’t matter. I saw his sincerity.”

Him revealed that he had already spoken to his boss about his intention to get married this year.

“Getting married is a joyous occasion and we received many congratulatory text messages. We didn’t dare to respond, and we wanted to come back to announce. We did not want people to speculate. We want to thank them in front of the cameras. We have dated for many years. Getting wedding is within everyone’s expectations. We also want to tie the knot soon,” said Him. 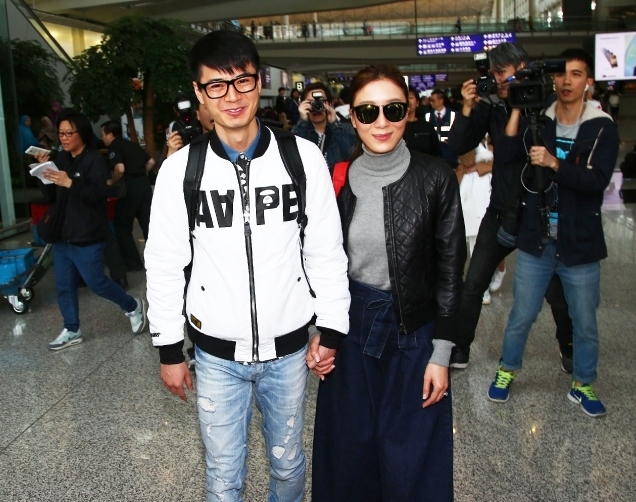 Rumours have circulated that Tavia would not be renewing her contract with TVB, as she has baby plans soon. She said, “We are still discussing the contract. It [referring to her baby plans] won’t be that fast. I am not that anxious.”

Asked if he hoped to have baby soon, Him laughed and said, “My wife is not anxious. So why should I?”

The couple revealed that they did not reveal their wedding intention to their families before the England trip. Tavia said, “We didn’t tell our families the intention of our trip. We told them that we were going on a holiday, and asked if they were free to join us. Some of Him’s relatives were not able to join us too. We wanted to keep it a secret. (Any of your friends from the showbiz know?) No.”

Him said that they had looked around for different castles for their wedding, and fortunately the weather was good on their big day. He said, “I selected it because I like classical location.  I want my wife to feel like a princess on her wedding day.”

The couple will also be holding their wedding banquet in Hong Kong this year. Asked if the two of them are living together already, Tavia admitted, “Yes, so you all don’t have to follow us later! I also hope to have a new environment.”

Him and Tavia also posed photos for the reporters, and Him even planted a kiss on Tavia’s forehead. 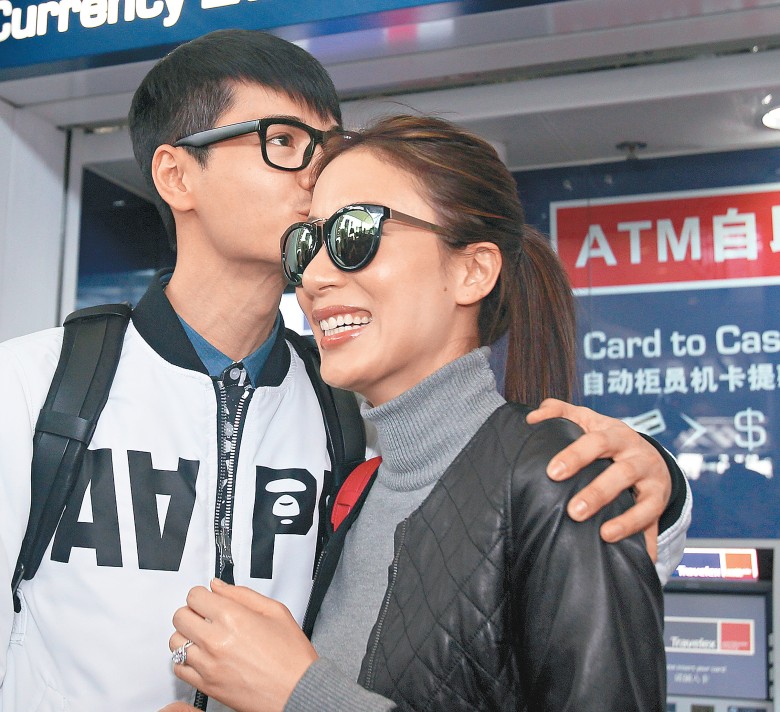