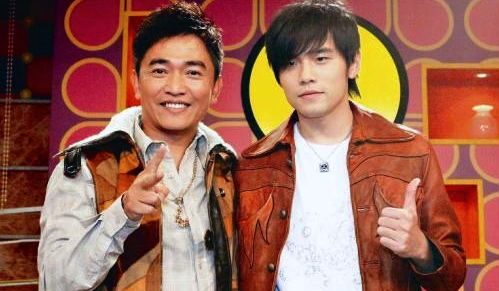 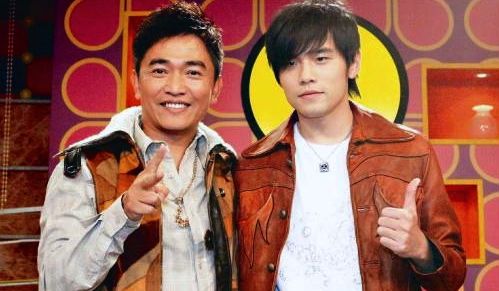 Jacky Wu has been angry with his disciple, Jay Chou for not inviting him to his wedding.

Their common friend initially has planned for a meal to mend their relationship. However, Jacky got the timing wrong and missed the dinner, whereas Jay could not attend the wedding as he was still in a honeymoon.

After Jay announced his wife’s pregnancy, his good friend Will Liu said that Jay had planned to invite Jacky to his baby’s first month party. Taiwanese media also reported that Jacky had “softened his heart” and expressed that he “might attend” the first month celebration.

However, Jay’s agency suddenly responded that Jay had no plans to hold any first month celebration for his baby.

Yesterday, Jacky blasted the media on his Facebook, “Which retarded reporter said that I am going to attend Jay Chou’s baby’s first month party? Taiwan is lack of professional reporters. Did you ask me? Is there any meaning to fabricate a news? A leopard never changes its spots!”

A reporter subsequently called Jacky and confirmed that he had mentioned in a phone interview that he “might attend” the first month party if his schedule allowed.

Jacky responded, “It’s only a courteous reply to a hypothetical question.”

The Taiwanese host also added, “I am very satisfied with my life now. Please do not ask me anymore questions relating to this [Jay Chou].”