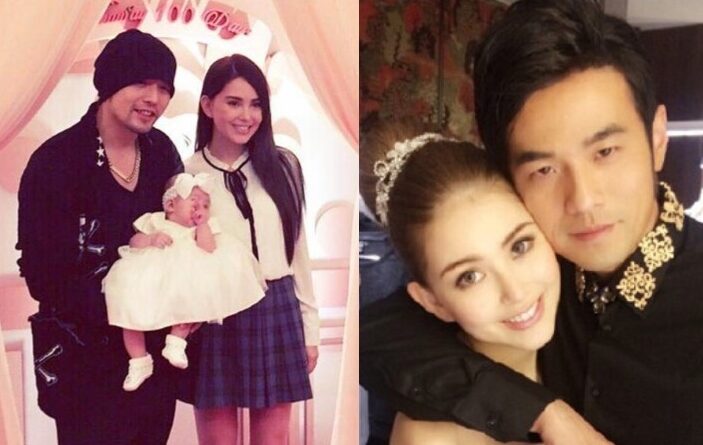 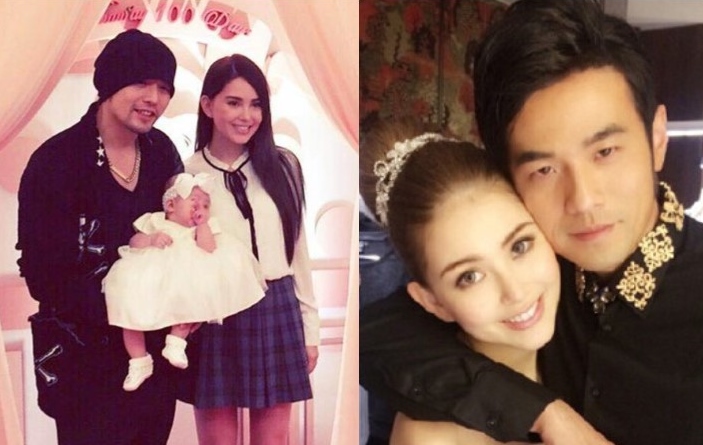 In Taiwan, Father’s Day is celebrated on August 8. On that day, many celebrities posted on their Facebook the gifts they gave to their fathers.

Jay also posted an oil painting in the midnight of August 8, and wrote, “Wish everyone a happy Father’s Day. Father’s day present. Haha.”

Many fans have tried to decipher Jay’s statement of “Father’s day present.” Some fans thought that as Jay’s daughter is still very young, she could not have created the oil painting.

On the other hand, some fans actually discovered that there was a baby ultrasound photo hidden at the lower right-hand corner of the painting. Fans were quick to speculate that Hannah Quinlivan could be pregnant again.

Many netizens have congratulated Jay on his Facebook, and one said, “It’s a secret which is not three months due yet.”

Jay’s recording label, JVR Music has responded that the oil painting was by an renowned artist, and Jay has been very interested in the arts lately.

JVR did not responded on the pregnancy speculations and only said, “This is an oil painting by a great artist. He did not reveal anything. Maybe he wants the fans to make a guess.” 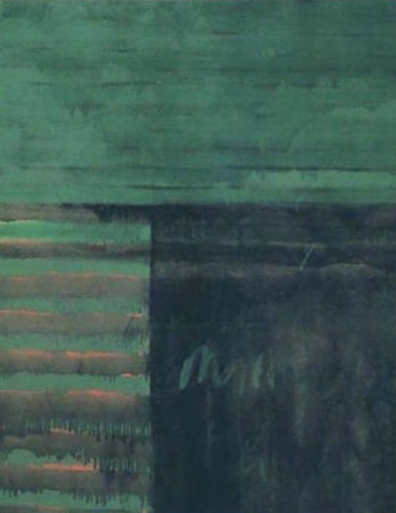