Jacqueline Wong and Andy Hui hooked up because of Liverpool? 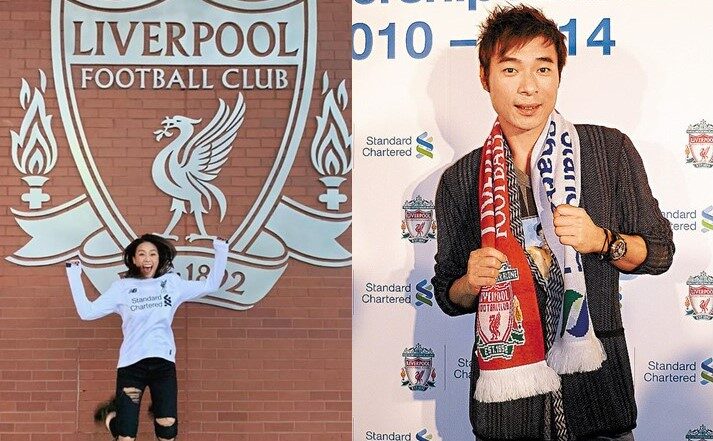 Since her cheating scandal with married Andy Hui, Jacqueline Wong has been staying away from the public for more than a year. She has, however, remained quite active on her social media.

Jacqueline wrote, “Some things are worth the wait, worth the fight. YNWA (You’ll Never Walk Alone.)”

After her post went viral, many netizens started to link her back to Andy Hui again. Netizens also recall that Andy is a huge fan of Liverpool after he participated in 2017 Standard Chartered Bank Global Partnership Press Conference as the President of Hong Kong Liverpool FC Supporters Fan Club. He also announced that he would be a Liverpool fan forever.

As Jacqueline’s ex-boyfriend, Kenneth Ma is a Manchester United fan, many netizens speculate that Jacqueline and Andy hooked up because of common interest.