Kenneth Ma and Natalie Tong have an ambiguous relationship? 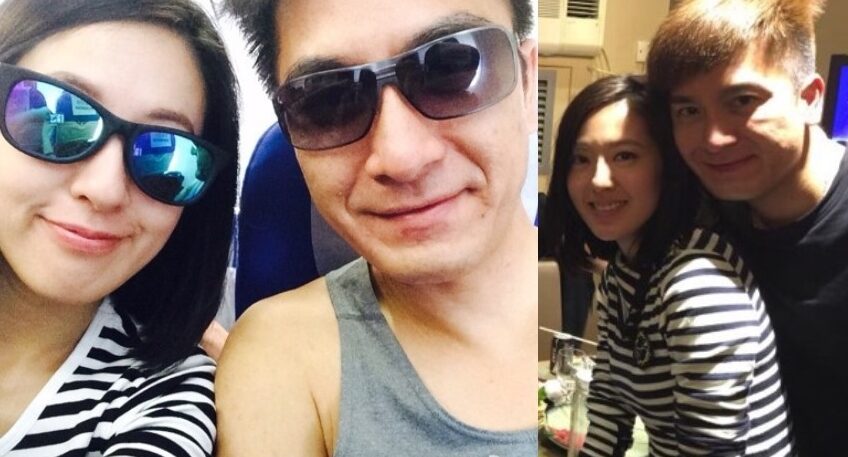 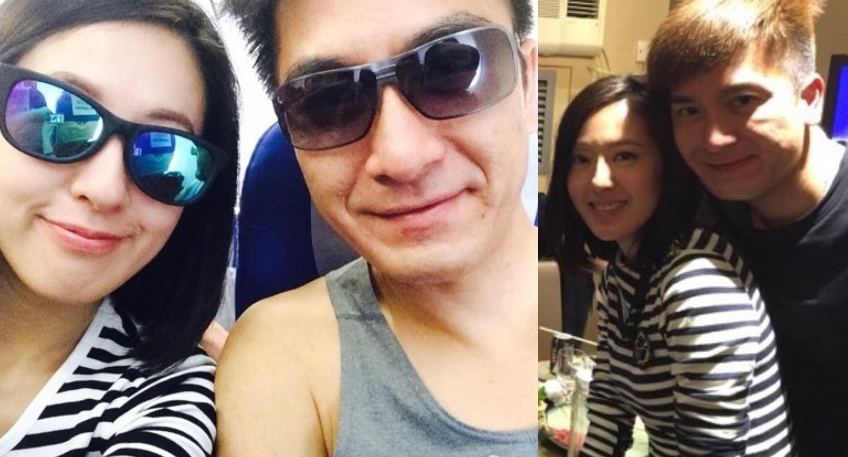 Although Tony Hung and Natalie Tong are currently dating, Hong Kong tabloids suggested that Natalie might have an ambiguous relationship with her god brother, Kenneth Ma.

Last month, Kenneth and Natalie headed to Australia for an event together. During their trip, Natalie had been constantly uploading on her Weibo their selfie photos such as sharing a cake, and feeding crab to Kenneth. Many netizens even rallied for the duo to be together.

Kenneth and Natalie were only accompanied by their assistants during trip. Besides work, the duo was said to be gluing together in their leisure time.

An inside source said, “Natalie glued to Kenneth, and Kenneth had never treated a girl so sweet before. Both brother and sister have positive feelings towards each other. For those nights, they actually went back to hotel around 11 pm. There was a night when the TV station called Kenneth, and overheard Natalie’s voice in the background. Last year, they were filming Lord Of Shanghai <梟雄> and Natalie often stayed at Kenneth’s room and chatted till the wee hours.” 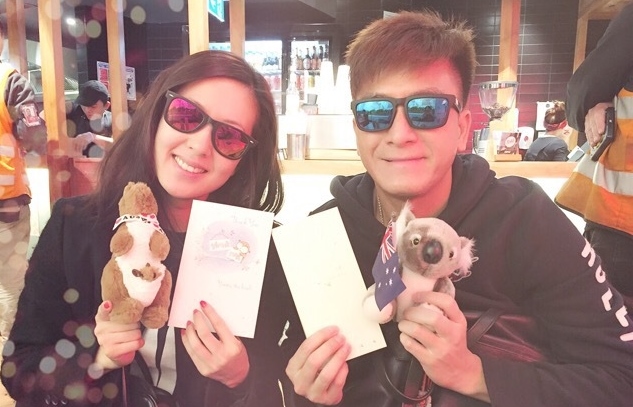 Usually, the artistes would take the earliest return flight from Australia to Hong Kong. However, Kenneth and Natalie selected the last flight, so that they could have more time together.

When asked if he was jealous after seeing the report, Tony said, “No! Of course not! (Are you worried?) There is no problem. They are brother and sister!”

Meanwhile, there was other report that claimed that Kenneth’s love interest is actually Jacqueline Wong, whom he met when filming Inspector Gourmet <為食神探>. 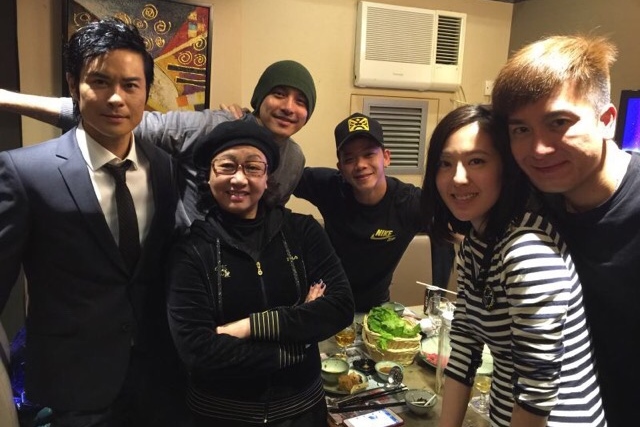