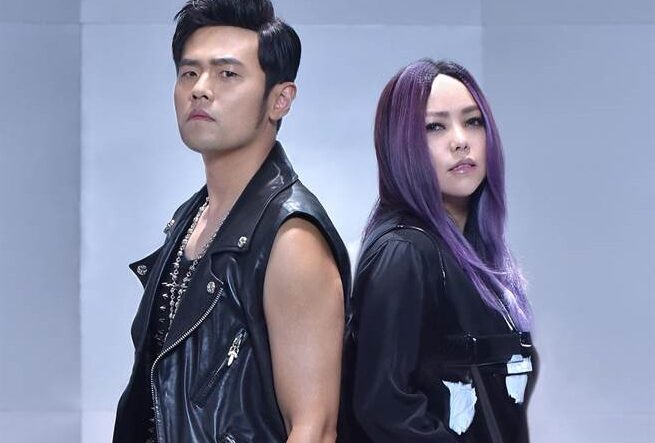 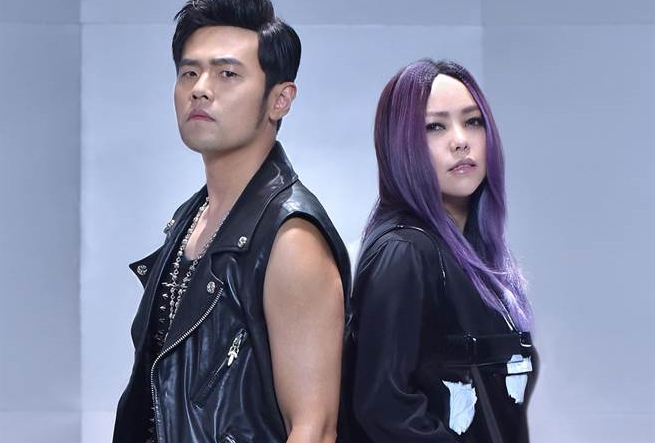 Jay Chou will be releasing his new album, Bedtime Stories <周杰倫的床邊故事> on June 24.

His new duet, Shouldn’t Be <不該> with A-Mei is widely anticipated by many fans. The MV was supposed to be released only on June 17, but as the song has already been leaked on the web, JVR Music decided to released the song early.

Although Jay and A-Mei have collaborated on stage several times, this is their first collaboration for a new song.

Jay said, “In the past, we only sang together at concerts, and it’s such a pity! This time, I specially wrote this song for us, and I have factored in our voice range and how to synchronise the melody. It’s so difficult to write a duet.”

A-Mei said that she was very impressed when she first heard the Demo. “I have to say something fair. Jay Chou is really very excellent in writing love songs. When I first heard the Demo sang by Jay, I thought wow! It’s going to be a hit duet! I felt very honoured that he invited me to sing.”

A-Mei also shared that she and Jay had something in common. When they recorded the song in the studio, they both wanted to sing perfectly as they did not want to rely on editing.

She said. “It’s an enjoyment to hear him sing in the recording studio!”

Jay said, “Do you know why it is an enjoyment? Her studio is exactly like a luxurious hotel! I have to redecorate my studio too.” 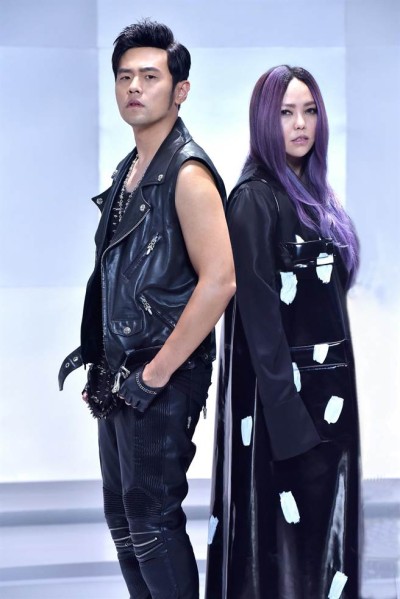