Jay Chou and Hannah Quinlivan are expecting their first baby! 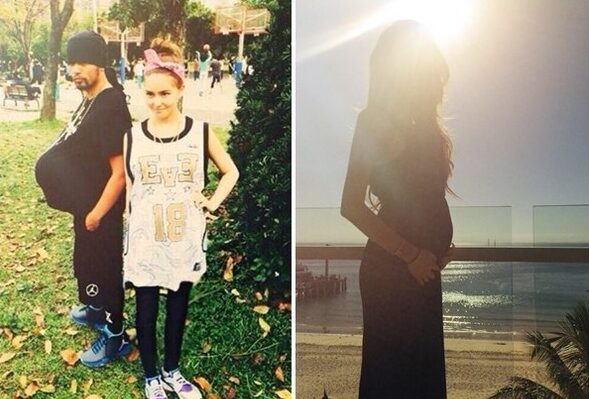 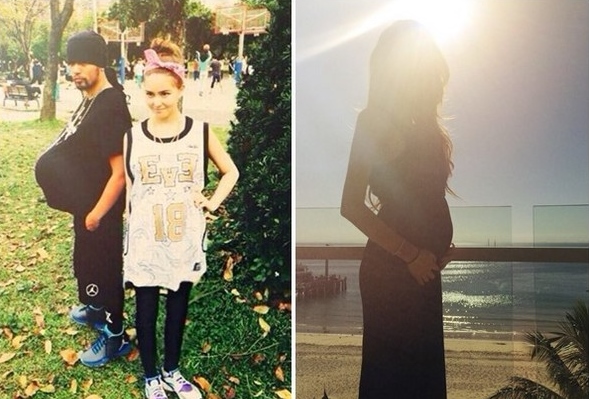 Jay Chou and Hannah Quinlivan will be expecting their first child!

Jay shared the joyous news with his fans on his Facebook today. Uploading a photo of Hannah with a baby bump, Jay remarked, “Let’s see who will be able to walk better with a ball.”

Looking at the photo which Jay posted, Hannah could be about 3 months pregnant.

Jay and Hannah got married on 17 January, followed by a wedding banquet in Taipei on 9 February. When Jay was asked at his Taipei wedding on his baby plans, he hinted then, “Soon. Soon.”

In January, Hannah suddenly withdrew from the dance competition show, Dancing with the Stars <與星共舞>. Hence, fans speculated that she was likely to be pregnant at that time.

Although Jay and Hannah said that they would abstain from sex before marriage as they are both Christians, the couple reportedly registered for their marriage last year.

Jay also revealed many times that he hoped to have children soon as he does not want a huge generation gap between him and his child.