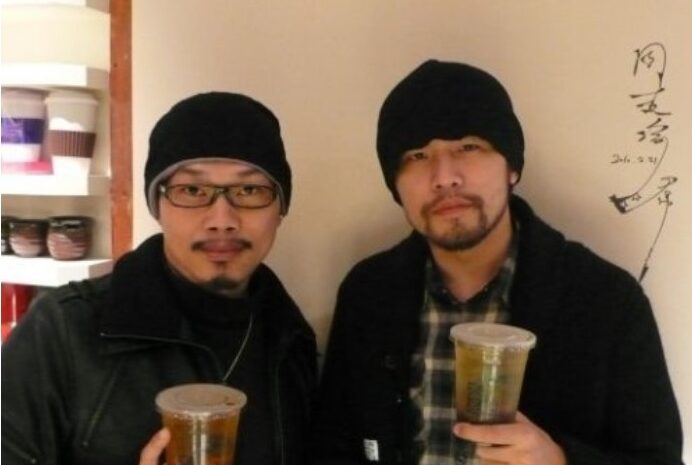 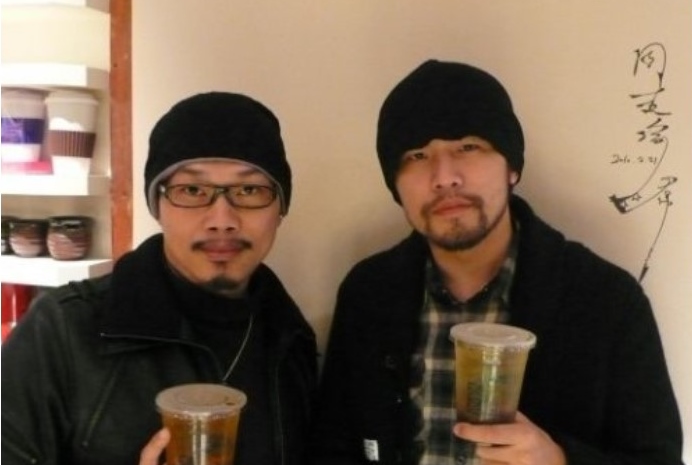 According to Chinese reports, Jay and Vincent filmed the music video, Passer-by <天涯过客> in Zhejiang last year. The hotel took legal action after the filming team did not pay the bills for their accommodation and dining expenses.

Jay’s agency, JVR Music has released a statement, clarifying that Jay was only responsible for filming the music video and was not aware of the accommodation details. The accommodation was arranged by Vincent’s company, Beijing Fang Dao Wen Shan Liu Cultural Media Co. Ltd.

The statement also said that Beijing Fang Dao Wen Shan Liu Cultural Media Co. Ltd was the one being sued, and not Jay himself. Jay is not related to the company and he is not a shareholder too.