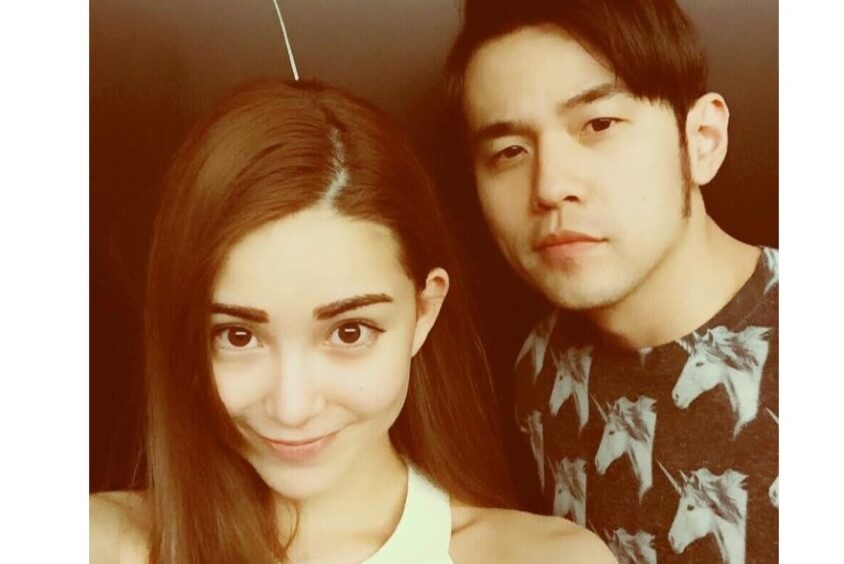 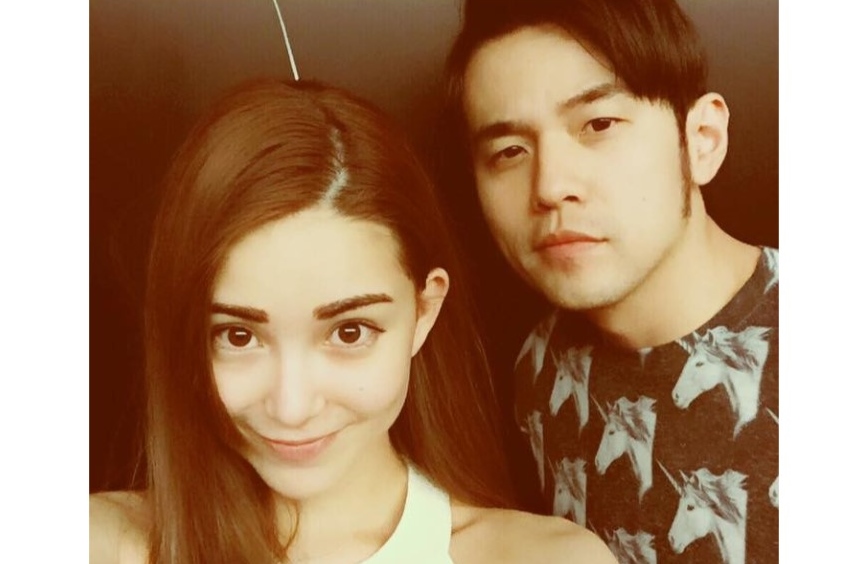 Hannah Quinlivan gave birth to her first baby, Hathaway in July last year. After birth, she has regained her shapely figure quickly.

At an event recently, Hannah also spoke about her parenting style. She even revealed that Jay Chou was easily jealous, and laid down “3-no policy”.

Hannah revealed that she had problem changing diaper for their baby girl. On the other hand, Jay is very confident and quick to change the diapers. She is now responsible for just feeding the baby.

When asked if she hoped for her daughter to first learn the words daddy or mummy, Hannah said, “Of course daddy! So, when she cries, she will call for daddy, and her dad will look after her.”

A few days ago, the working crew revealed that Jay did not allow his wife to film intimate scenes and laid down to Hannah a “3-no policy” – “No bed or kissing scenes”, “No hugging scene” and “No holding hands scene”. He completely did not allow Hannah to have body contact with men.

Hannah has admitted to it, and clarified that it was a mutual consensus. She said, “After marriage, I have to behave like a mother and a wife.”