Jay Chou gets nasty with paparazzi: “I will get married when you die” 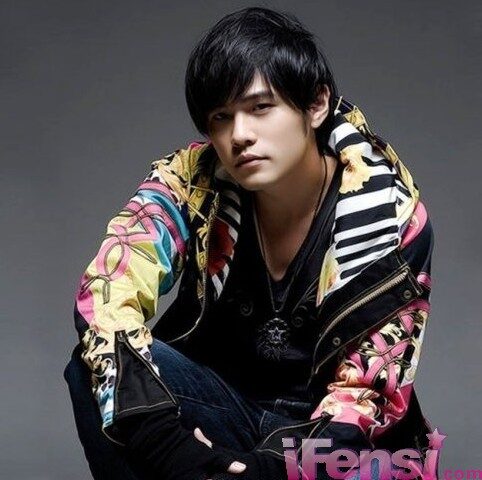 It is not the first time that Taiwanese pop prince, Jay Chou (周杰伦) embroiling in heated arguments with paparazzi.

According to Next TV reports, Jay was nasty with a paparazzi when he left the cinema with his mother and rumoured girlfriend, Hannah Quinlivan on 12 October. Asked when he would distribute his wedding invitation, Jay lashed out at the paparazzi and said, “When you die.”

Admitting that he had a rash and direct character, Jay justified his retaliation in response for the paparazzi’s nasty remarks in front of his mother.

Explaining that his offensive reply was provoked, Jay said, “His (paparazzi) questions were initially ok and I replied to him nicely. At the end, he asked, ‘Since you like to walk out from the backdoor, is it a habit to do so since young?’ I was thinking why was he saying this in front of my mother?”

Jay further said that he was trying to contain his anger in front of his mother, but the paparazzi continued to hound him after his mother was gone.

“It was considered not bad that I didn’t hit him. If my grandmother were around and he continued to flash his camera, I would have given him a punch.” said Jay.

Known for condemning paparazzi intrusive methods, Jay added, “I hope that Taiwan will be clean of paparazzi. I believe that many artists will be very happy. Now that we see Next TV….. their ending become like that.”

Jay also took the opportunity to clarifiy that his trip to London was purely for work and not to propose to his rumoured girlfriend, as what the tabloids claimed.