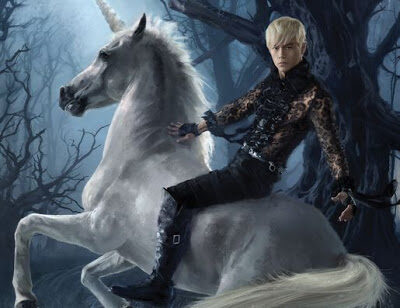 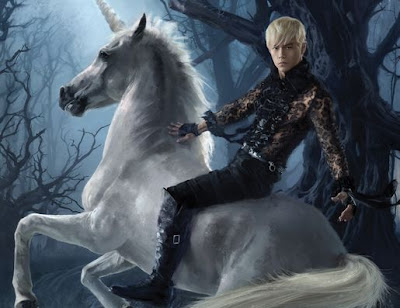 Opus 12 is inspired from the mythic fantasy. Taking his fans into a fantasy world, Jay is transformed into a knight, riding on an unicorn and galloping into a magical forest. Jay also displays his well-toned body, wearing a black lacy transparent outfit.

The musical talent recently launched his new music video for new song, Ming Ming Jiu <明明就>.Ming Ming Jiu was filmed in the scenic Edinburgh in Scotland. In a lavish castle setting, the MV is a huge enjoyment in which one can indulge in the lyric music and relish in the pictorial castle of Scotland.

“I hope to let my fans enjoy the lavish setting and good music at the same time,” said Jay.

While filming for the MV, Jay took pictures of the scenery and described to Vincent Fang (方文山) the surroundings such as seagulls, bagpipes and the medieval architecture that he saw. Vincent then penned down Jay’s description into the lyrics and sent to Jay the next day.

During the filming, Jay created a commotion as he was recognised by many Chinese tourists. Jay said jokingly, “Why am I still recognised after my hair is coloured gold?”