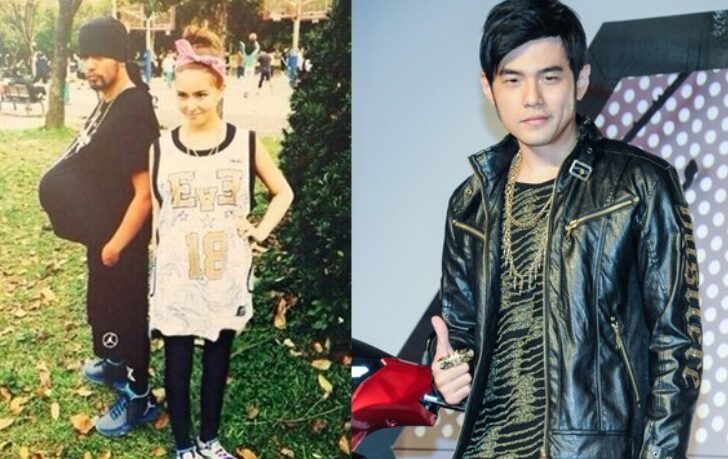 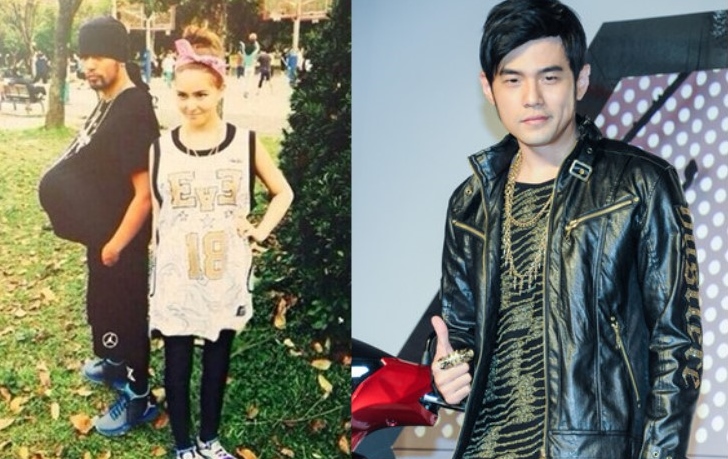 Jay Chou and Hannah Quinlivan will be expecting their first child soon.

Recently, Jay attended a charity event and could not conceal his excitement to be a first-time dad. Jay shared that the first time he heard his baby’s heartbeat through an ultrasound, the emotions were even more intense than he won the music award.

“I was 10 times more moved than winning the Golden Melody Awards! I wanted to turn the sound into a dance track to surpass the ‘crying’ emotions.”

When asked if he would cry if he saw his wife entering the labour ward, Jay said, “I think I will!”

Jay said that his friends had shared with him that once the baby was born, it would be difficult to have a good sleep at night. However, the first time father is taking in his stride.

He said, “I am now playing video games at night. Hence, after playing one to two rounds, I can help to feed the baby.”

Jay also said that Hannah would vomit in her first trimester and experienced leg cramps at night. The attentive husband would help to massage Hannah and help to stretch her legs.

Before marriage, Jay said that he wished to have 5 children. When asked if he still intends to have more children, Jay said, “We have no plans yet. After seeing my wife now, I feel that it’s very tiring on her.”

However, he revealed that the baby stroller and clothing would all be black. So, is Jay hinting a baby boy?