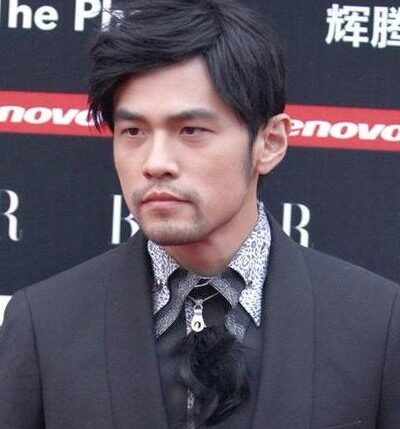 Jay Chou’s (周杰倫) self-directed film Rooftop (天台) was recently awarded NT$12 million grant by Taiwan’s Ministry of Culture. However, the singer-actor is accused of crowding out local film-makers who are in need of the funds more. As his film is a China-Taiwan production, there are also controversies on his grant application.

Since filming in July this year, the film Rooftop has stirred up much controversies. Earlier, the production crew barricaded off a scenic area in Tainan Hu-Tou Pei, which caused displeasure among the tourists. Subsequently, the crew fenced off the Yunlin Siluo Street during a public holiday which caused public uproar. The employees also complained that they were threatened not to leak any film news on the web or faced the consequences of losing their jobs.

As Jay earns an estimated NT$570 million annually, his grant application for his film is being questioned. He is accused of vying the funds with struggling film-makers who are in need of the money to finance their productions.

A spokesperson for Rooftop responded that the production cost was estimated at NT$200 million, and that this is not entirely funded by Jay. When the film broadcasts in future, they can contribute back to the government through the marketing channel.

As the film is a China-Taiwan production, the application also causes suspicion since the grant is awarded mainly to local film-makers.

Bureau Head of Audiovisual and Music Industry Development, Chu Wen-ching responded, “A joint production is eligible to apply for the grant. As long as the director and half of the leading and supporting cast are Republic of China (Taiwan) nationality; and one-third of the film is shot locally, it will be considered as local production”.