‘Journey to the West’ breaks box office record in China 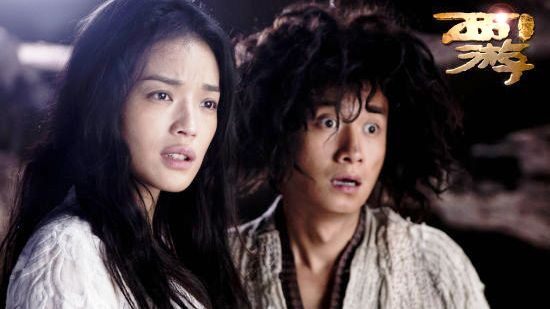 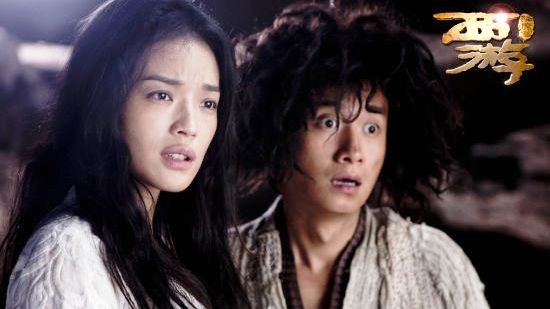 Stephen Chow’s comedy movie, Journey to the West <西游降魔篇> accumulates RMB 78.85 million in its premier in China. It has also broken the box office record of the Chinese films and smashes the Painted Skin: The Resurrection’s <畫皮2> record of RMB 68 million last year.

Although Stephen remains behind the scene for the Journey to the West, he has a star-studded cast of Chinese actors, Huang Bo, Wen Zhang; Hong Kong sexy goddesses, Shu Qi, Chrissie Chau; Taiwan’s pop star, Show Luo. Stephen also added his signature comedy touch and hilarious lines into the movie, making it a definite watch for the festive season.

In Taiwan, Journey to the West only manages to take in NT$15 million and loses out to local comedian, Chu Ke-liang’s movie David Loman <大尾鱸鰻> which astonishingly rakes in NT$200 million in the box office.