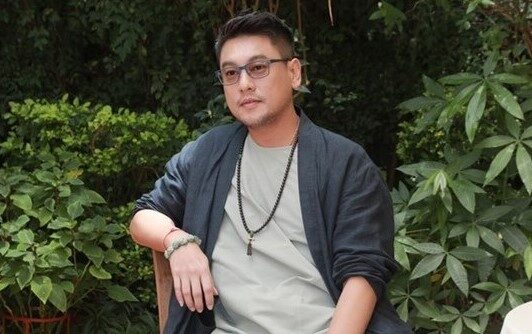 Yesterday, Ken Chu attended a publicity event for a new Taiwanese programme, in which he and his wife will be featured. During the interview, he also shed light as to why he does not have a kid despite marrying for 4 years.

The 41-year-old F4 member said that his health had been deteriorating due to genetic problem.

“My muscles are often painful, and it will not recover naturally after injuries. I have to treat it with physical therapy and it takes a lot of time and money. What if my kid…. Such things are hard to say.”

He has also undergone genetic tests, but is still unable to find any data to support. He revealed that his condition is named “Fibromyalgia”, and it often occurs on retired soldiers. It is caused by long-term muscle tension.

He is considering to let his wife to freeze her eggs or the couple may consider adopting kid instead.