Vanness Wu once thought of having 6 kids 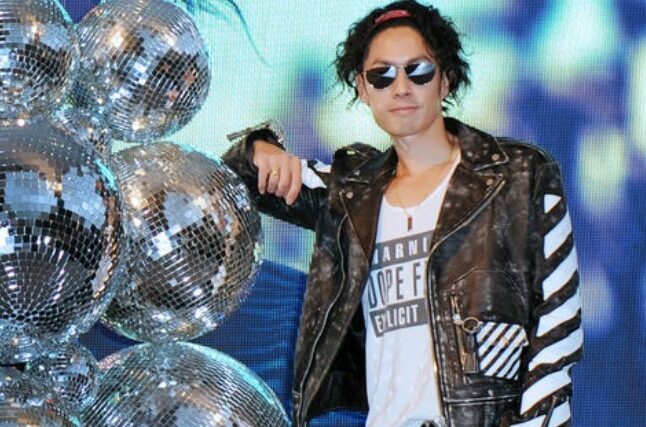 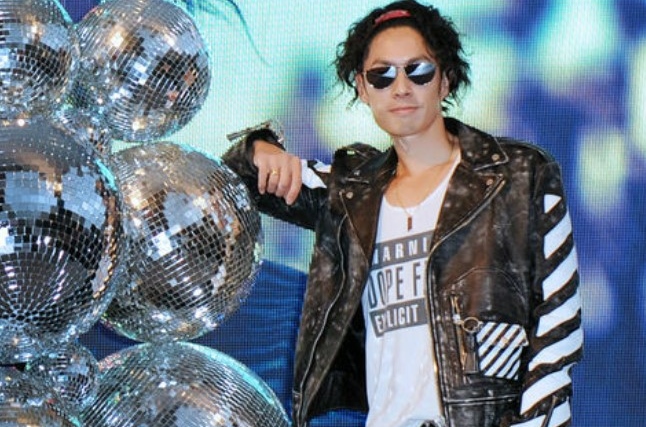 His F4 bandmates, Ken Chu and Vic Chou recorded a clip and sent their well-wishes to his new album. Vic even recorded a video, holding his 3-month-old daughter to congratulate Vanness on his new album

Vanness melted after seeing the video, and said, “Vic’s daughter’s hands and legs are so cute. I felt like stuffing them into my mouth.

When asked about his baby plans, Vanness revealed that he had wanted 6 kids in the past, but as age is catching up, he does not think that he would have so many kids now

The marriage of Vanness and Singaporean heiress, Arissa Cheo was once rumoured to be on the rocks. When asked about his wife, Vanness graciously responded, “She is very busy with her new fashion label. She always has good taste, and I am looking forward to the launch of her new label.”

As both Vanness and Arissa are busy with their respective work, they would just take it in stride when it comes to baby plans.

Vanness also revealed that as he had tried similar hairstyles in the past, he went for a perm this time round.

He said, “I quite like this new hairstyle, as I don’t have to do much preparation before I go out. After blow drying my hair, I can just leave the house.” 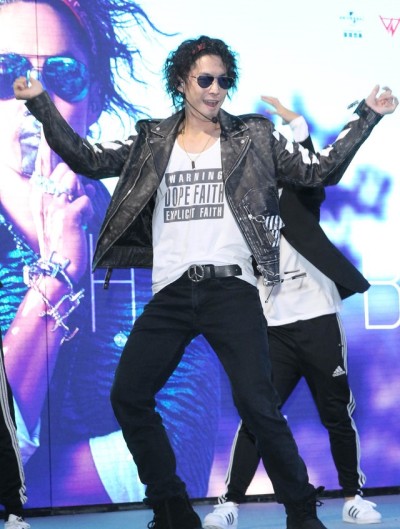 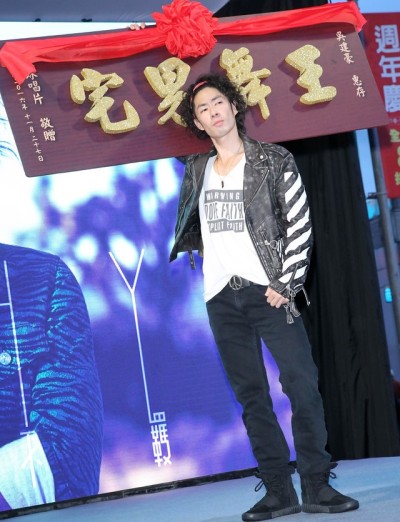