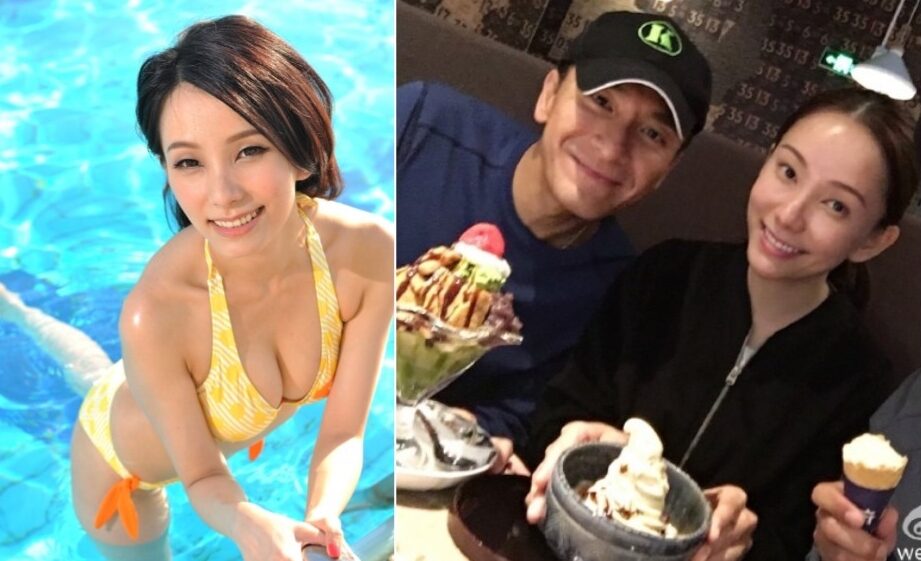 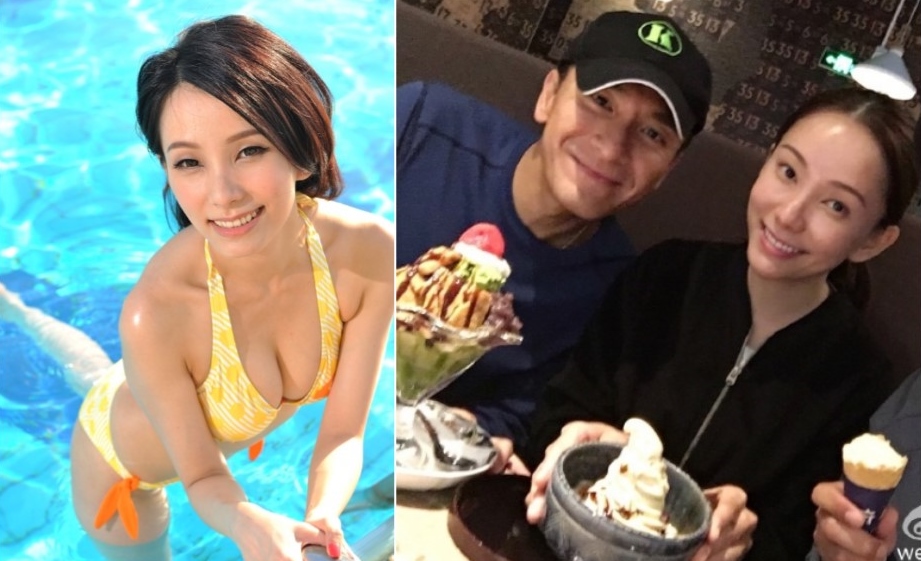 Kenneth and Connie were filming new drama, The Shell Game <賭城群英會> in Shenzhen, and the latter was said to be actively pursuing Kenneth at the filmset.

The duo was said to have hooked up quickly through their mutual friend, Dominic Ho. Connie would tag along with Kenneth and Dominic on meals, jogging and drinking sessions. When Connie had no filming sessions, she would rather not return to Hong Kong in order to spend more time with Kenneth.

According to media reports, Connie was courting Kenneth aggressively. Other than visiting him on set, Connie would stay at the same hotel as Kenneth in order to spend more time with him, She would also wait for him the whole day to have dinner with him. 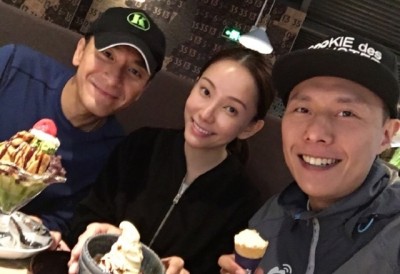 There was once when Kenneth already had dinner with his co-star, but when Connie requested to have a drink together, Kenneth readily agreed.

Connie is a favourite of movie director Wong Jing, and to work her way up in the showbiz, she has stripped and acted in many daring sex scenes in movies such as The Gigolo 2 <鴨王2>, Lan Kwai Fong 2 & 3 <喜愛夜蒲> and Flirting in the Air <唐伯虎衝上雲霄>.

Knowing that Kenneth did not like women with heavy makeup, Connie reportedly changed her image, and did not put on any makeup whenever she was with Kenneth.

When asked to comment on his rumours with Connie, Kenneth said, “These are all gossip news. I will not respond!” 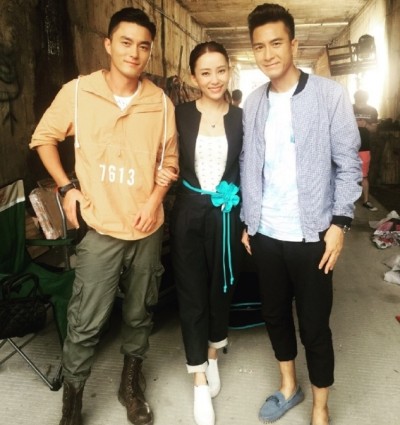