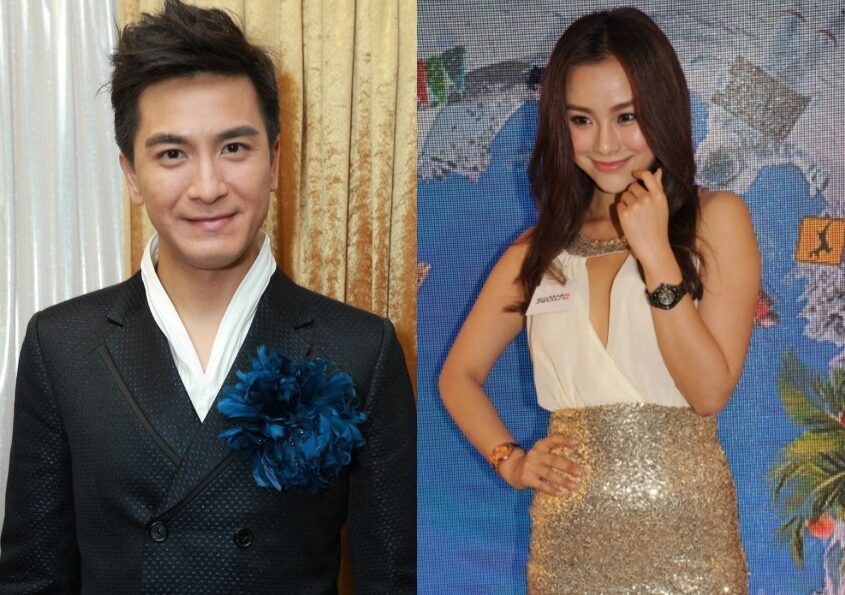 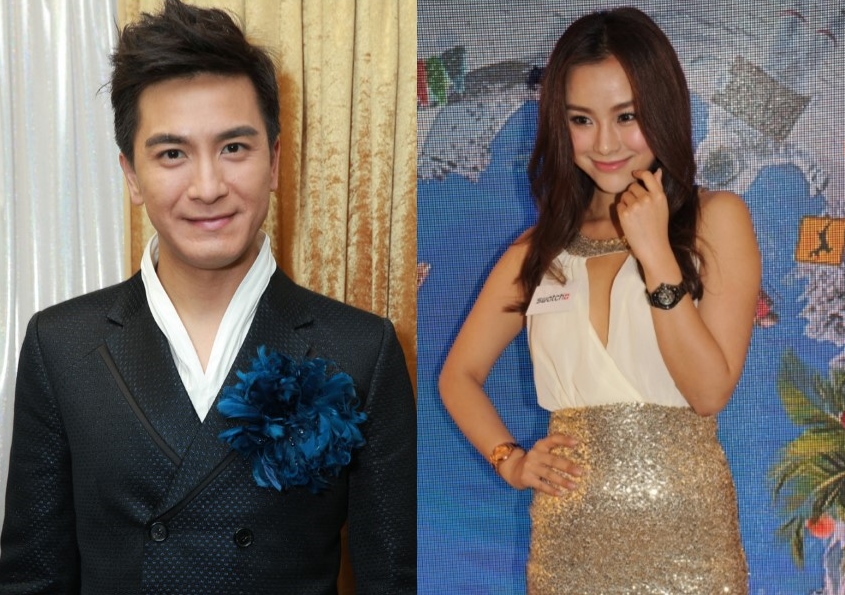 Recently, Hong Kong tabloids reported that the 41-year-old Kenneth had initiated a breakup with the 27-year-old Jackie after dating for only 9 months. Kenneth was said to have found Jackie too juvenile for him, and they have communication problem due to their 14 years’ age gap.

Tabloids said that Jackie was seen using her phone all the time in January and she was very likely to be calling Kenneth to check on his whereabouts. However, in May, Kenneth suddenly initiated a breakup with her.

Due to Kenneth’s busy work schedule, he and Jackie reportedly only met for 10 times during their 9 months’ relationship. Whenever Jackie tried to date Kenneth out, he would decline and cited his busy schedule as an excuse.

After being dumped by Kenneth, Jackie reportedly was very sad and even cried. She was said to have travelled to Korea for a holiday and even chopped off her long hair. She has moved out of her apartment in Hong Kong and has now returned to Shanghai.

When asked on his breakup rumours, Kenneth said, “I will not respond on untrue rumours.”

Kenneth also stressed that he and Jackie were only friends.