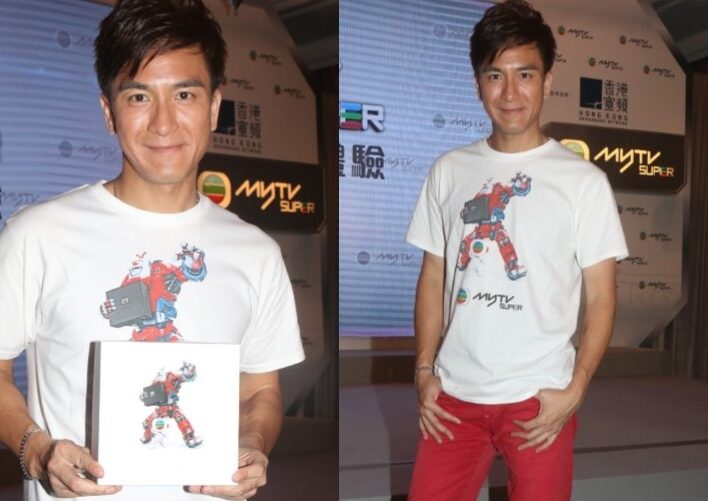 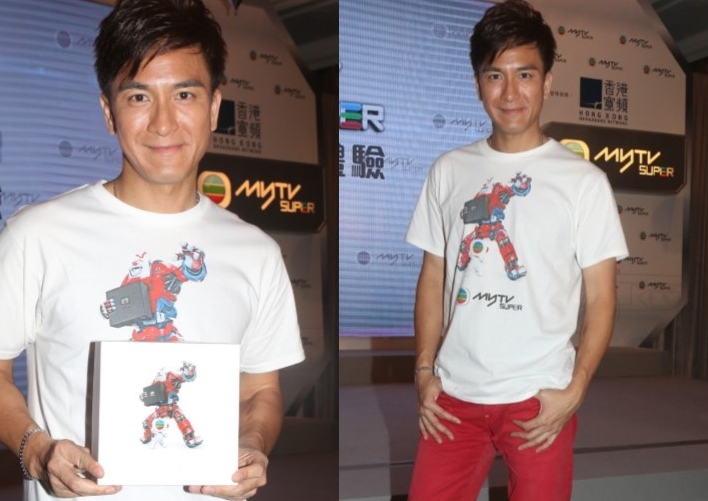 Kenneth Ma has not been filming TVB dramas for a year, and there are speculations if he is being “frozen” by TVB.

Attending an event yesterday, Kenneth dismissed the speculations and revealed that he would be filming Wong Jing’s The Shell Game <千王之王> in April, alongside with Patrick Tse and Charmaine Sheh.

Kenneth said, “My contract is not up yet. The company has so many artistes and many newcomers. I will be filming another drama in July. The company knows that I have rested enough.”

Kenneth revealed that he had not received the script for The Shell Game but he hoped to have romantic scenes with Charmaine.

Asked if he was afraid of getting slapped by Patrick, Kenneth said, “No! If it’s in the script, he can slap me as many times as he want! I have not worked with him before so I am looking forward to it. (Are you scare of his short-temper?) No. Veteran actors are usually very nice to juniors like us. I have not met him before, but my mum is his fan.”