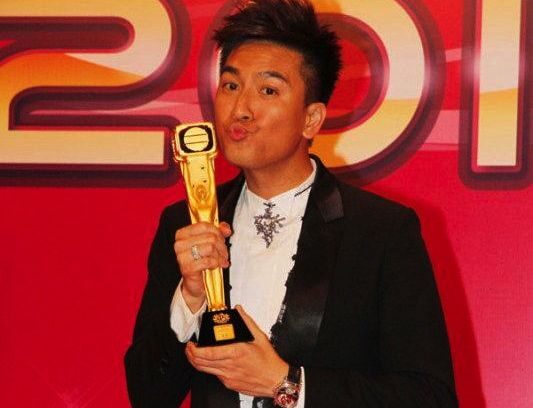 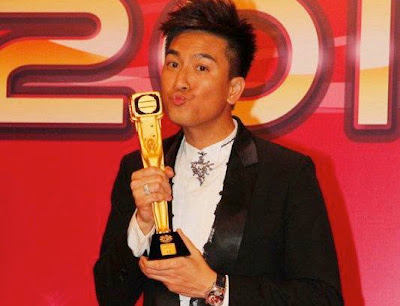 Yesterday, tabloids claimed that Kenneth Ma and Rebecca Zhu developed feelings on the set ofSilver Spoon, Sterling Shackles. The pair was said to have hooked up secretly and Kenneth was spotted picking up and sending his co-star home.

Dismissing the rumours, Kenneth said, “After watching the finale of Silver Spoon, Sterling Shackles that day, the group of us went for a supper after that. Adrian Chau was also in the car too and the tabloid cropped him out of the photo”.

“Rebecca is a good girl, but I won’t consider any relationship for now. Work is my priority now”.

Kenneth also jokingly said that if the rumours surfaced earlier, it could publicise for their drama.

Bagging the My Most Favourite Male Character award at the TVB Anniversary Awards, Kenneth’s fans requested a celebration with him while he was driving out from TVB City. The 38-year-old was also surprised when a female fan gave him a hug. 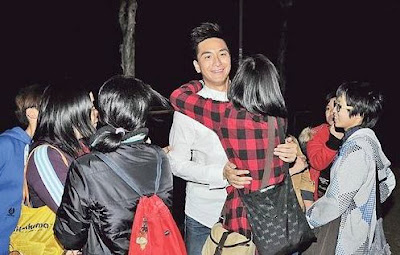 Asked if he was disappointed with his TV King loss, Kenneth replied, “I am rather happy and do not feel dejected. It will be great if I can win this award every year. As spoken earlier, anything can happen during the awards ceremony”.

At the TVB Anniversary Awards, Kenneth’s shocking expression was captured on television after Wayne Lai was announced as the Best Actor winner. Netizens have widely discussed Kenneth’s expression and pointed that the unexpected outcome was like his expression. Netizens also praised him for being “cute and real”.

Responding to the outcome of the Best Actor award, Kenneth said, “Raymond has the highest chance to win as this year is based on the one-person-one-vote. I was preparing to stand up and congratulated Raymond, but when it was announced Wayne, I was stunned. However, Wayne indeed deserves the award”.