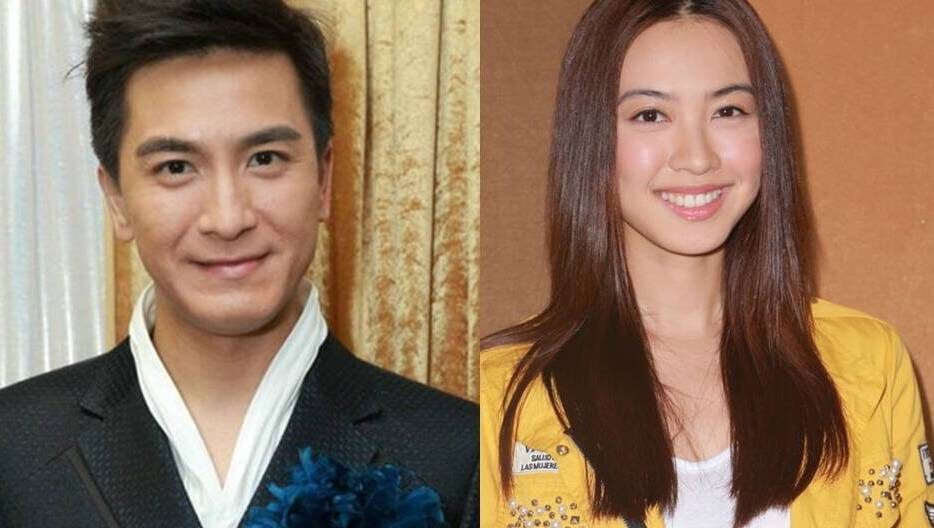 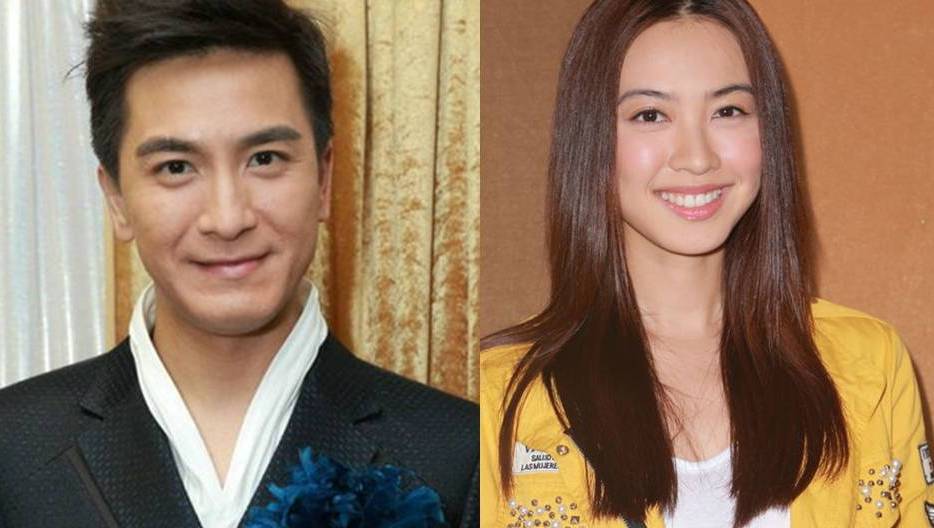 Sparks ignited on the set of The Hippocratic Crush 2 <On Call 36小時II> for Kenneth and Tracy. Although the duo did not have much onscreen opportunity, Tracy would take the initiative to approach Kenneth for acting advice. As Tracy is friendly and cheerful, Kenneth feels that it is comfortable to get along with her.

After filming The Hippocratic Crush 2, Kenneth and Tracy remained in touch. Tracy also visited Kenneth on the set when he filmed Cold Mountain Hidden Dragon < 寒山潛龍>.

An insider also said, “Kenneth is quite boring. Besides playing football, he has no other activity. Tracy will visit Kenneth whenever he has a football game. Her mother has also seen Kenneth a few times and is very satisfied with him!” 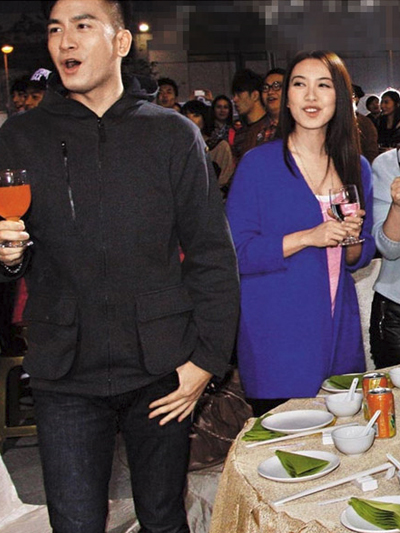 On 15 December 2013, the cast of The Hippocratic Crush 2 reunited to watch the finale of the drama. After the event, Kenneth first walked to the carpark to retrieve his car. Tracy and her mother followed later, and Tracy immediately hopped onto the passenger’s seat. She also handed him an octopus card to exit the carpark. Kenneth eventually sent Tracy and her mother at their place. After getting off, Tracy bade goodbye to Kenneth and her mother left smiling happily.

Although Tracy refused to admit her relationship with Kenneth, she shared that she liked her other half to be ”kind and understands her job well”, which fits the bill of Kenneth who has a good man image. 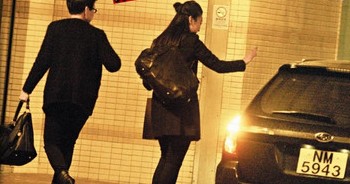