Leslie Cheung on Teresa Mo: “My life may change if she marries me” 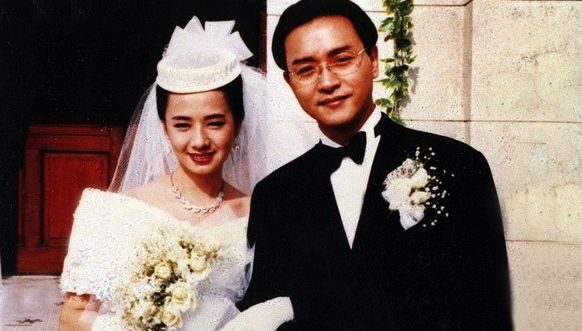 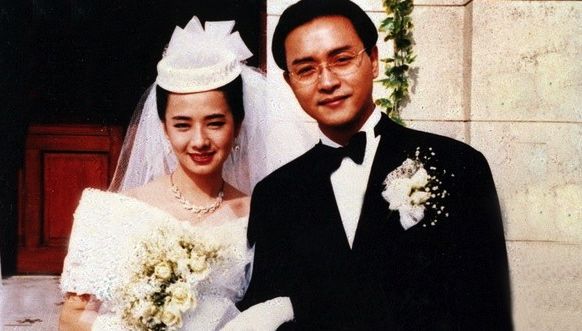 Leslie Cheung declared his biosexual orientation in 1997 when he professed his love to Daffy Tong. Prior to his relationship with Daffy, Teresa Mo remained the only female artiste whom Leslie had confessed to loving her.

Fans may still remember Teresa and Leslie’s collaboration in All’s Well, Ends Well <家有喜事>. In the comedy movie, Teresa played a tomboy and Leslie played an effeminate man in which the pair ended up as lovers.

Teresa and Leslie has dated back then but eventually broke up and remained good friends. Accepting an interview with Teresa after their breakup, Leslie said that he once had the urge to tie the knot with Teresa. However, Teresa then was taken aback by Leslie’s proposal as they had only dated for a short period.

During the interview, the late Hong Kong superstar said, “If Mao Mao (Teresa’s nickname) has agreed to marry me then, my life may totally change!”

After Leslie’s death, Teresa was so emotional that she could not carry on hosting a variety programme. A tearful Teresa said, “I am so sad that Gor Gor has left. I lost a good friend whom I knew since I was young and someone who doted on me.” 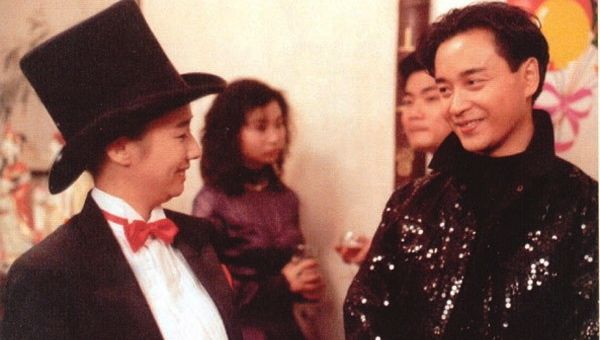