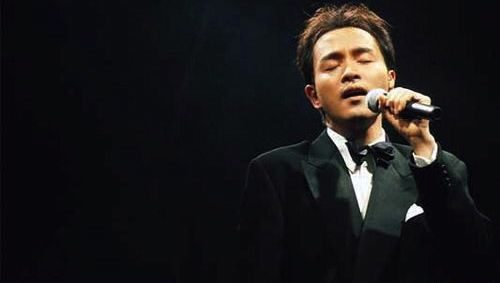 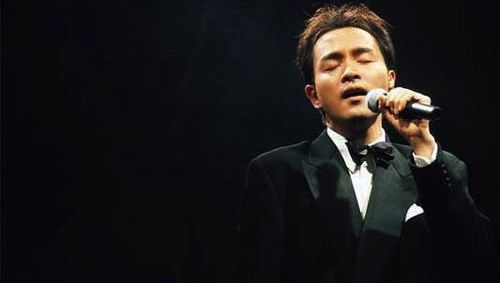 The late superstar’s former manager and close friend, Florence Chan revealed his final message, a secret which she had kept for ten years. The concert kicked off with Florence’s audio clip.

She said, “On 1 April 2003 at 6.43 pm, a loud bang on the ground broke many hearts. I was present at that time and did not know what was going on. Suddenly, I felt very light. It was like my soul which left my body and floated up the sky. I also heard a voice telling me, ‘I can finally have a good sleep now.”

Florence also said that she had not told this experience to anyone until she heard of the song To My Friends <給朋友>, written by Jacky Cheung for the late Hong Kong singer-actress Anita Mui.

The screen then played Jacky’s song, To My Friends and the lyrics read, “I am taking a deep sleep. It felt very comfortable upon waking up……. it was like having a good dream at a foreign land.”

After the song, Florence said, “You can rest at peace. We understand. You are forever free now and we will always miss you!”

Hong Kong host, Susie Wong has also earlier mentioned that Gor Gor had appeared in a medium, Selina’s dream. In her dream, Gor Gor was dressed in a black suit and looked peaceful. Gor Gor said, “Please tell all the friends not to be sad for me anymore.” 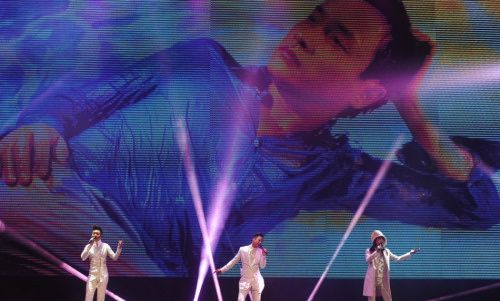