Linda Chung and Philip Ng have broken up? 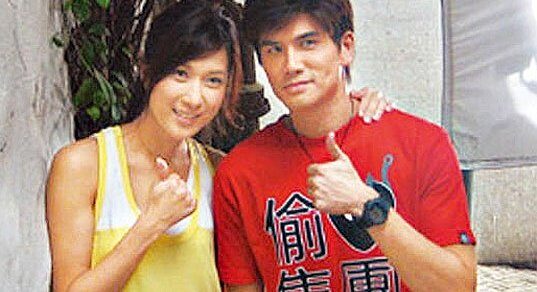 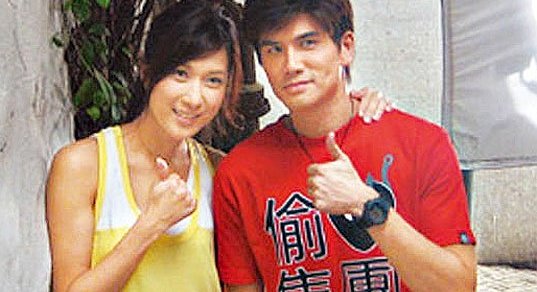 Rumours are rife that Linda Chung and Philip Ng may have ended their six-year relationship, after the latter was spotted with his new flame on the streets.

Linda and Philip first met on the set of Love is Not All Around <十分愛> in 2007. Although the couple did not admit to their relationship, both have spoken many times and praised each other openly. At the beginning of this year, Linda even spoke about her wish to start a family before the age of 33.

However, the couple has a huge gap in terms of the success in their career, salaries and fame. Recently, Hong Kong tabloids reported that Philip is now dating his church friend and had broken up with Linda.

Philip was seen with his alleged new flame on streets. Although the woman has ordinary looks, she possesses a busty figure. The couple reportedly appeared close to each other.

Perhaps due to her relationship woes, the usual nice Linda was highly emotional on the set.

An insider said, “Linda has been very nice to everyone, be it the producer or the crew. Lately, she was suddenly very emotional during the filming of Tiger Cubs 2 <飞虎II>. She even lost her temper at the crew and her fans who visited her. She was also seen crying at a corner. Everyone did not dare to ask what was wrong!”

At her concert last month, Philip came and attended the show. Linda suddenly broke down on the stage. After the concert, Linda drew a clear line with Philip and said that they were only friends when asked about his visit. 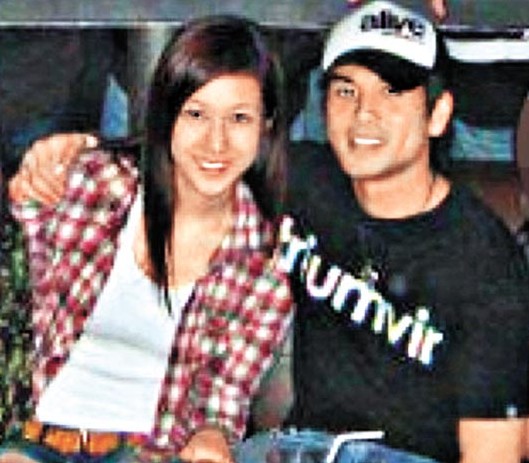 A source said, “Last month, Philip suddenly initiated a breakup. He suggested to give each other a few years to concentrate on their careers. If they still love one another, they can still get back together. Philip was very firm, so Linda had no choice. When she later heard that Philip was getting close to his church friend, she felt cheated and confided to her good friends, Christine Kuo, Leanne Li and Grace Wong.”

The couple’s relationship reportedly suffered a setback due to too much time apart.

“Linda does not even have time to sleep, and the couple had lesser time together. Whenever they were dating, they had to do it secretly. Philip was often criticised for not being good enough for Linda. He was definitely unhappy and their relationship gradually fell apart,” said a source.

When asked about her breakup with Philip, Linda said, “We are just good friends.”

Asked if she knew about Philip’s new flame, Linda said, “I know who you are talking about. She is his church friend and is always keeping him accompany.”

Responding if her emotional breakdown was due to her breakup, Linda denied, “No! I am very happy!”