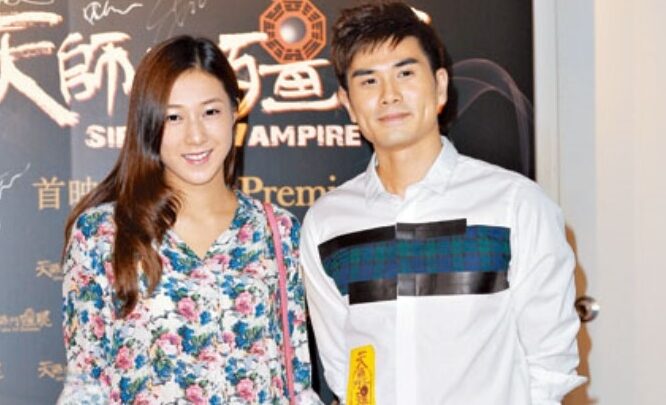 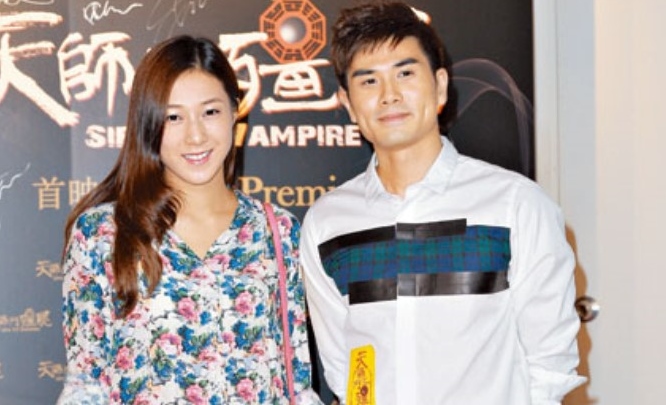 According to Hong Kong tabloids, Linda Chung and Philip Ng have ended their 8 years of relationship.

Relationship of Linda and Philip reportedly has not been easy all these years. Linda is considered the more “superior” one in the relationship, unlike Philip who has yet to make a name for himself. However, despite the objections from her family, TVB and music recording label who all think that this relationship will drag Linda down, she continues to stick by Philip.

Two years ago, Linda invited Philip to her concert and her recording label boss Herman Ho of Star Shine International reportedly was not too happy about it.

Last year, Linda openly supported Philip when she attended the premiere of his new movie, Sifu vs Vampire <天師鬥殭屍>. As a result, TVB was said to be unhappy and “froze” her. She was even replaced by Grace Chan in Brother’s Keeper 2 <巨輪Ⅱ>, and this year, she is only involved in one series.

As Linda still has many years of contract with TVB, she initiated a breakup with Phillip so that she can focus on reviving her career. The couple was said to have broken off in February, but both parties have mutual consensus not to announce their breakup to the public yet.

Attending an event last month, Linda was asked if she would cook for her boyfriend. She hinted about her single status then, “I have no boyfriend. I only have friends.”

Philip reportedly has been trying to salvage the relationship, and has been drowning in sorrow.

When asked to confirm on his breakup rumours with Linda, Philip said, “I won’t respond. (Are you waiting to announce with Linda?) You call so late at night. It’s inconvenient to respond.”