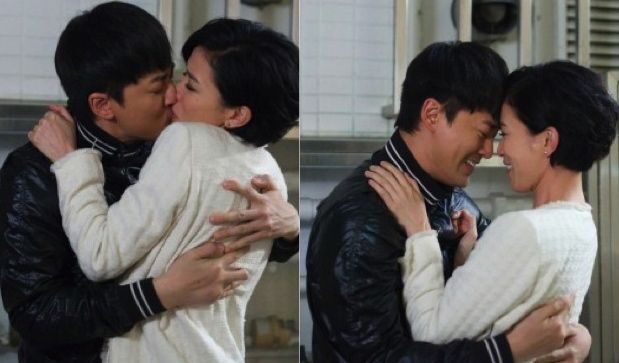 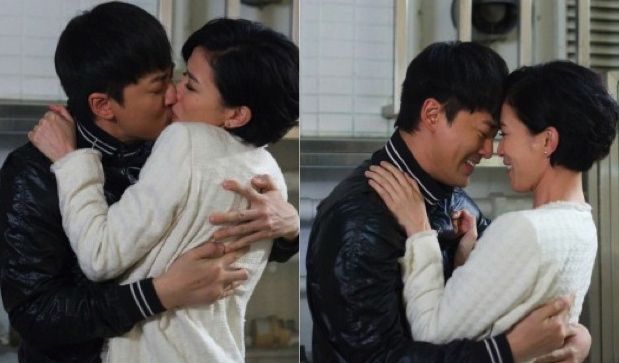 Raymond Lam and Charmaine Sheh’s crime thriller drama, Line Walker <使徒行者> has received rave reviews since its broadcast. On Monday’s night, the series averaged at 32 ratings points, and peaked at 33 points, making it the highest rated series so far in 2014.

The series will have more intense plot, and in coming episode, Charmaine and Raymond will even share a passionate kissing scene. This will definitely drive up the ratings further.

Benz Hui, Oscar Leung, Samantha Ko and Owen Cheung attended the Line Walker publicity event and celebrated the good ratings. As the storyline is getting more exciting, there is a hype on the guessing of the undercover.

Samantha, who will be appearing in episode 20, will be playing a triad leader in the series. When quizzed on the identity of the undercover, Samantha refused to divulge the identity.

“I can’t tell you, but there will be more deaths towards the end of the series,” said Samantha. 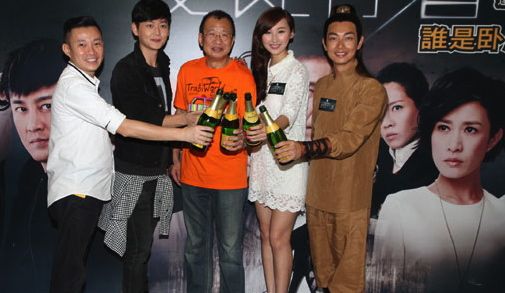 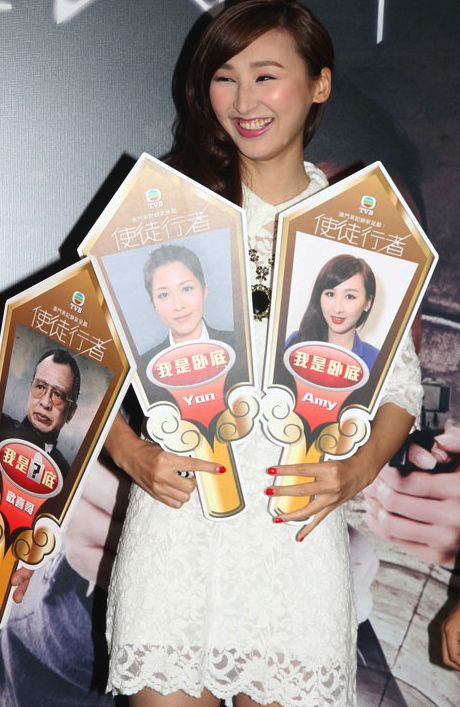 Benz also shared that his friends, who were fans of the series, had also been asking him on the undercover identity. Like Samantha, Benz also preferred to keep the viewers in suspense, but gave out clue that his character was linked to Samantha’s character.

Since the series is so popular, will Benz hope to get the Best Supporting Actor at the upcoming TVB Anniversary Awards?

Benz replied, “It’s better to leave it to the young people. I took the award before.” 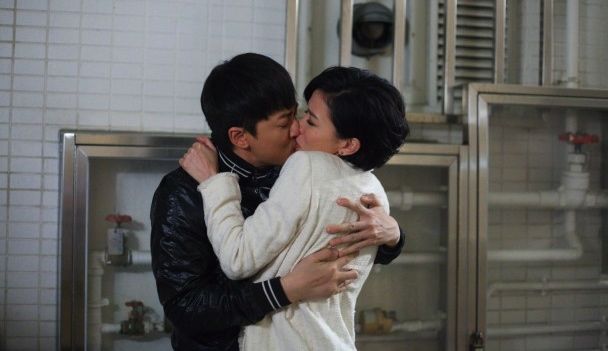