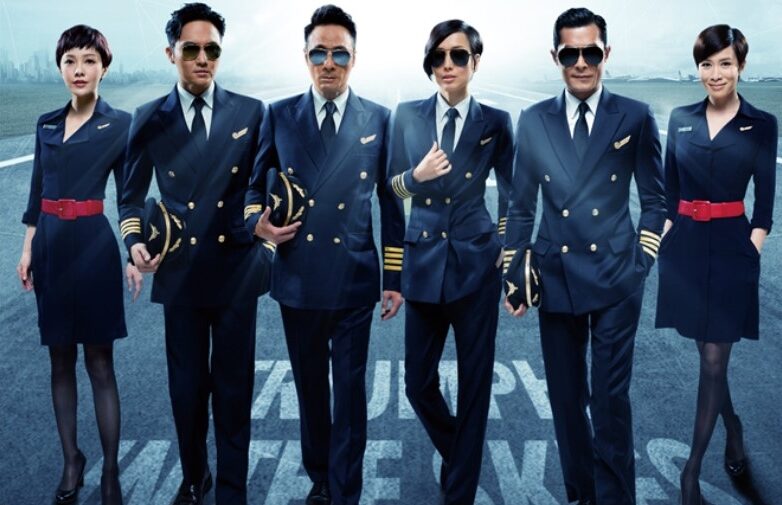 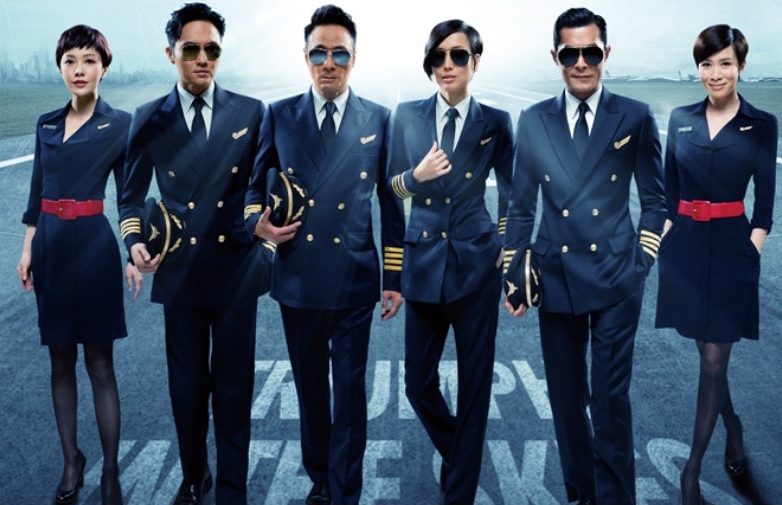 The festive box office results in Hong Kong was released. Triumph in the Skies <冲上云霄> has the highest box office takings among the Hong Kong’s lunar new year films, only standing at the second spot after Japanese animation Stand by Me: Doraemon.

Triumph in the Skies movie is a spin of from TVB’s drama, Triumph in the Skies 2, and stars Louis Koo, Charmaine Sheh, Chilam Cheung, Amber Kuo, Francis Ng and Sammi Cheng. The cast was excited when hearing that the film topped the Hong Kong’s movies box office.

Chilam suggested to hold a pool party to celebrate when the film exceeded HK$30 million. Chilam said, “In the film, I and Louis have scenes in the water. Only Francis and Sammi have not filmed in water. If the box office is fabulous, we have to ask them to get down water. We hope that the film will break HK$50 million!”

Francis replied and said, “Sammi and I have scenes under the rain and we were drenched. You have to wait for the sequel to see us get into the water!”

Charmaine was happy when hearing that the film was a box office hit. She joked that she hoped that her boyfriend in the film, Captain Branson will take her to see the Northern Lights.

“I really want to see the Northern Lights. My mummy can replace him to go with me, but I don’t want to be an air stewardess. I prefer to be a passenger!”